A new McCann study “The Truth About Global Brands” indicated that the trend of global marketing has completely broken down the simple pattern of globalisation, which assumes that the world is flat.

Global culture has evolved towards two opposing forces: on the one hand, 85% of people around the world (and a full 91% in China) believe that global brands have the power to make the world better.

On the other hand, there is strong evidence for rising nationalism/localism, as evident with 68% people in the world stating that they are concerned that their country has lost some of its local culture in recent years.

Within this context, people all over the world are experiencing a profound sense of national pride, while still feeling optimistic about the opportunities presented by a more globally connected world.

As these forces meet and create a new global environment, a new philosophy to guide both regional and global brands – Deep Globality is emerging.

“While people around the world are generally positive about global brands, there is a sticking point in that such brands can still be associated with a definition of ‘globalisation’ that describes a flattening of cultures,” said Jesse Lin, MWG APAC vice chairman and Greater China CEO, at McCann Worldgroup’s China Summit on “Truth about Global Brands” in Shanghai. 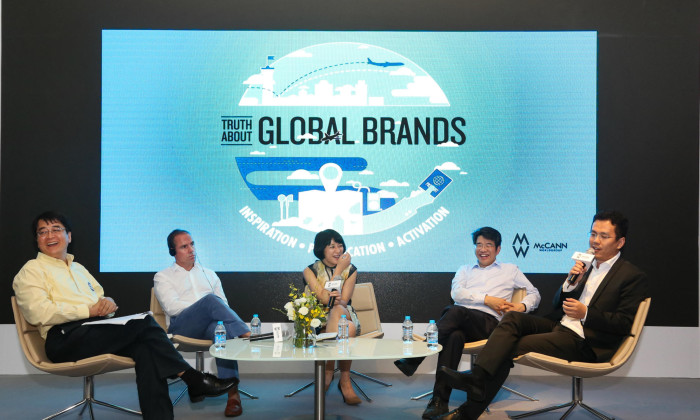 “What we now see emerging instead is what we’re calling a new ‘globality’, a more free-flowing interaction between global and local dynamics that reflects resurgent nationalism and a reclamation of local culture, underpinned by unprecedented access to shared technology and experiences.”

In China, a brand’s deep globality is featured in a richer and more dynamic way.

The rising of both “global nature” and “national pride” for Chinese consumers
Quite different from other countries in APAC, (for example, South Korea and Japan tend to maintain their national character due to their inward cultures), there is a bi-directional trend in China. 86% consumers feel proud of their local culture and country’s identity while 63% people in China are eager to be integrated into global culture, the highest across the world in the whole study.

Globality makes local brands “a flying pig standing at the outlet”
The global trend brings forth a good opportunity for China’s local brands. 34% Chinese people are optimistic about “made in China”. 43% think that the key to a successful global brand is creativity while 41% attribute it to trustworthy. For Chinese consumers, the demand of innovation and trust is far higher than the global average, and they think both are the wings that local brands must leverage to fly.

The mandate for global brands is to be additive to local culture and make contributions to it
While 65% people think the best way for a brand to make the world a better place is by providing consistently good, high quality products and service, as many as 92% believe that it is important or extremely important that brands respect local culture.

China’s millennials are the most open in the world
57% of young people in China would identify themselves with their hobbies instead of national origins and over one third young people think that they belong to a diversified culture. What’s more, the generation gap between them and the population more than 55 years old is the biggest in the world.

Group managing director of McCann Worldgroup Shanghai & chief strategy officer for Greater China Ellen Hou said at the Summit: “The concept of globality is a cultural concept. If more than four-fifths of the world’s population believes that global brands can make the world a better place, then marketers have an important opportunity to earn their way into people’s lives in much deeper, more meaningful ways, becoming part of the local innovation and also belonging to part of the youth culture.” 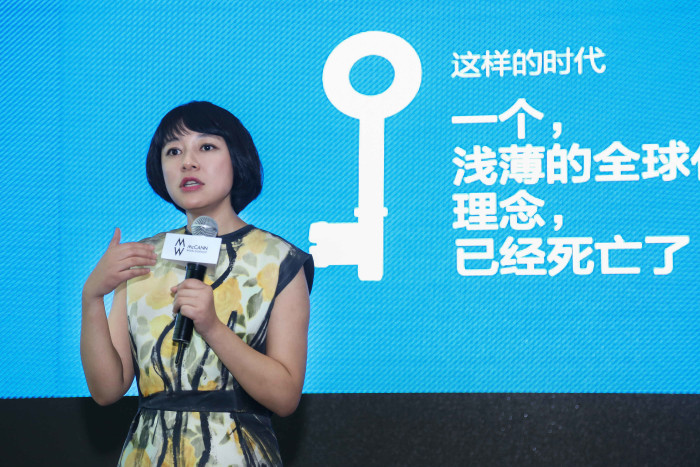 Guinness Malaysia puts friendships to the test with ‘Guinness Time’

Guinness has taken to the streets in Klang Valley, Johor Bahru, Ipoh, and Penang, challenging groups of colleagues on how well the..

How Prophet is still a visionary 20 years on

Michael Dunn, CEO of brand and marketing consultancy Prophet, has been with the company for 20 years this year, which is a great o..

Industry watchers have indicated that the merger failure may do more good for CIMB and RHB Capital...

The maturing role of the data scientist

There will be no ceiling for the data-ready professionals, as long as they stay hungry and well-rounded...

Llaollao to return to Singapore, calls out new brand Yolé