The company posted a quarterly revenue of $88.3 billion, an increase of 13% from the year-ago quarter and an all-time record, and quarterly earnings per diluted share of $3.89, up 16%, also an all-time record. International sales accounted for 65% of the quarter’s revenue.

This past quarter also saw a 9% increase in revenue from a year ago in greater China, including Hong Kong and Taiwan, which marks the second consecutive quarter the company has reported positive revenue growth from the region, after a long decline.

Yet the release also revealed that Apple did not break its record for the number of iPhones sold in a quarter. With around 77.3 million iPhones sold this quarter, about 1 million fewer than that in the same quarter last year, the coming Chinese New Year which sees traveling and gift-giving big parts of the holiday is seemingly a golden chance for its latest handset, iPhone X, to perform.

The coming Chinese New Year sees traveling and gift-giving big parts of the holiday, and is seemingly a golden chance for its latest handset, iPhone X, to perform.

In its latest effort to boost the handset ahead of Chinese New Year, Apple released a tear-jerking film centered on "family reunion", which Apple claimed was shot entirely on the iPhone X, but "with extra equipment and apps", for instances an industrial drone to attach the iPhone X for shooting distant shot. 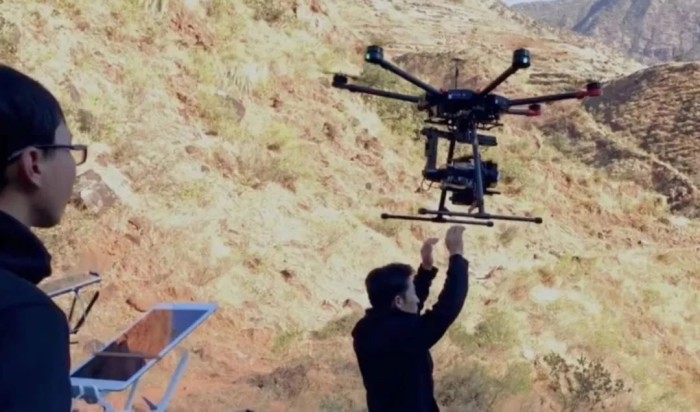 The seven-minute clip dupped "Three Minutes", was shot by Hong Kong director Peter Chan. It features a train attendant, who only has three minutes at a train station to reunite with her son for the New Year before she has to head out and perform her duty.

The short film is Apple’s showcase of the iPhone X which can support 4K video recording of up to 60fps.

The video has stirred discussion on Weibo and WeChat. However, the question remains: How well will iPhone X perform in China in Chinese New year? And that will get answered this month.