The spokesperson added that Carlos embodies the beliefs of AirAsia – to dare to dream and never lose sight of what you want to achieve, adding that both parties have come a long way in making their mark in their respective fields.

“From playing on streets of Garça and deciding to be a professional footballer at 12 to the amazing free kick against France and winning the World Cup, he has shown that when he wants something, he will see it through to the end,” AirAsia group CEO Tony Fernandes said.

Carlos said he is thrilled to be able to represent a brand like AirAsia, which prides itself in making dreams come true. “In Brazil, we say, ‘Because we suffer so much, we value football’. This shows you can succeed no matter where you come from as long as you believe and work hard,” he added.

AirAsia is not the only company to partner with a footballer. Last November, Tourism Malaysia (TM) sealed a year-long partnership with FC Barcelona footballer Luis Suarez. The deal is expected to drive interest for Malaysia as a tourist destination, leveraging on the football player’s popularity around the world. Tourism and Culture Minister Mohamed Nazri Aziz said the football star was not only among the world’s top-ranking footballers “but also a respected community leader”.

The luxury shopping complex extends its social media portfolio from Facebook to Instagram today. Look at how it grabs eyeballs. ..

Microsoft has made no secret in the past 18 months that it wants an intimidating presence in the online advertising space and, wit..

3 digital trends to keep your eye on ahead of 2020

"I believe 2020 will see the start of a real O2O play across consumer industries; be it banks, airlines, retailers, real estate pl..

The video charts the story of a grandmother’s sacrifices for her family told through the eyes of an Esso deliveryman... 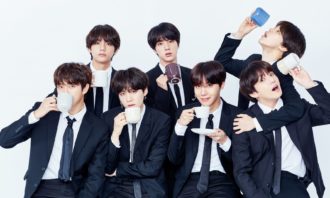 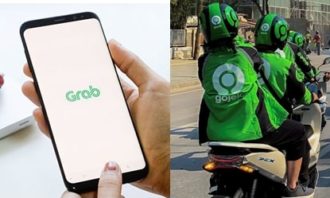