No ads, no problem

Affordable luxury is how Toni Younes describes his French patisserie brand Paul Lafayet. Just three years after it was established, the company, founded in Hong Kong, has expanded to seven high-end shopping malls around the city.

But donâ€™t expect to see a single ad promoting its artisanal products on TV or print.

â€śThere is not much advertising needed in the food industry, especially for luxury food. Instead, we rely mostly on word-of-mouth.â€ť

This strategy sees the company operate macaron and cake making courses, along side customer engagement events and sponsorship.

Thse adorable macarons, of which we devoured many after a dim sum lunch at Hyatt Regency, have been served in many events for lifestyle brands including Estee Lauter, Marie Clair, Cosmopolitan, Bread n Butter, Baileys, Glam-It and MOViE MOViE.

“Event sponsorship is a tool to package our products with a stylish touch. It has become our ambassador to communicate the brand with the public.”

At least two workshops are open to the public each week in order to build relationship and to branch out its sweet tooth.

The workshops have seen many partnerships and team building from companies like Dior, Lâ€™Oreal and Microsoft.

â€śNo matter how overwhelming the ads, it is far less powerful than leveraging on emotional aspects of the products to engage customers,â€ť he explains.

After Paul Lafayet propelled macaron to instant fame in Hong Kong, a slew of French-based macaron makers like LadurĂ©e and Pierre HermĂ© have forayed into this market. But what makes Paul Lafayet stand out in what is now a competitive market, is its focus on establishing local ties to its 52,000 monthly customers.

â€śWe tell everyone proudly that we are a local French patisserie. Unlike other macaron maestros in Hong Kong, we never associate ourselves with any French elements even though most of our ingredients are imported from France, so as our chefs.â€ť

From lychee to ginger, green tea to sesame, you can find Asian-inspired flavours in Paul Lafayetâ€™s macaron. The brand even offers macaron mooncake during mid-autumn festival to cater to the local needs.

â€śHong Kong locals have always been our main focus and they will continue to be the focus in the future.

â€śWe concentrate 100% on them when we started the business. Even with the growing number of Chinese outbound tourists, 80% of our business still relies on locals.â€ť

It was the lack of quality-assured French patisserie with an affordable price in the city that triggered the former design firm owner to venture into the industry.

He started the patisseries business in 2010 with a mission to bring five-star hotel quality French treats down to shopping malls for the mass.

To attract customers and to consolidate brand identity, product packaging plays a significant role in the marketing mix, he says.

â€śIn Hong Kong it is all about packaging. Apart from our delights, we also push hard on packaging in an effort to create a product that will cement an emotional connection with customers,â€ť he says and adds the brand is set to upgrade its packaging in the near future. 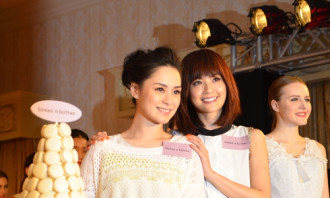 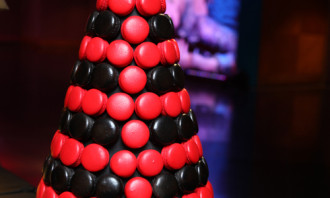 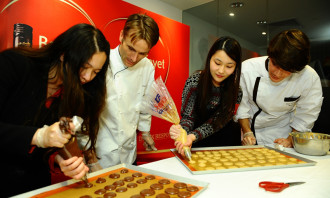 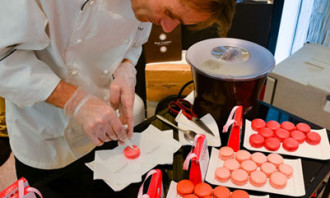 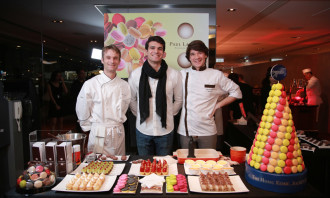 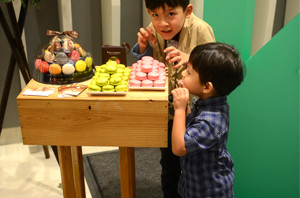 Will 2015 be the year of second screen advertising?

Consumers can expect to see more linked messages in 2015, with ads on TV being backed up by an increasing number of second screen ..

This comes following estimates that the global Muslim population is set to rise from 1.6 billion to 2.8 billion by 2050...

After a video of KLIA2 flooding went viral, does the terminal have another new wave of PR woes to wade through?..

The service will allowÂ customers of Frasers Property malls to reserve tables at F&B outlets, pre-order dishes, and pay for meals i..