McCann's group account director Adrian Mills explains why the app is being so successful.

"In the game, we give people the opportunity to create an alternative outcome for the Dumb Ways to Die characters, in a classic tension-building, button-bashing format."

The app is an "unexpected format" for a game version of a film or comic where player is cast as the protagonist and asked to complete a mission not too dissimilar to the original plot.

Functionally, this format appeals to all ages and to all skill levels. "Players can have fun with this game even if you're absolutely terrible at it," said Adrian, adding that the format is still "pretty rare in gaming".

According to Mills, McCann didn't promote the app in the first few weeks. It was until the app hit number one in six countries did the team then launch small scale PR activity for the app in Australia where the bulk of downloads were recorded.

"Interestingly, the first tweet came out of Russia, where Dumb Ways to Die the video is banned," Mills added.

Genuine utility: "This is a reason for users to keep coming back to the app." Built in rewards and levels of achievement in apps helps encourage players to keep playing the game.

Short format: Keeping the format short and clean enables players to "pick up and play whenever they have spare minutes."

Clear objectives: Apps are vastly different to advertising, Adrian pointed out. "If you're investing in an app for your brand, be clear on your objectives. You can always put an ad in front of a consumer's face, but you can't force them to download an app." 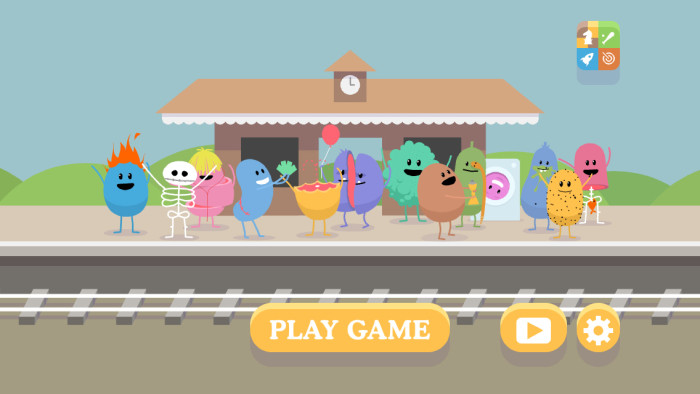 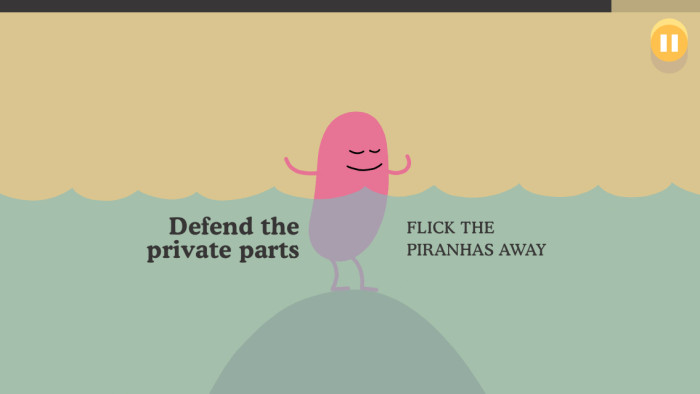 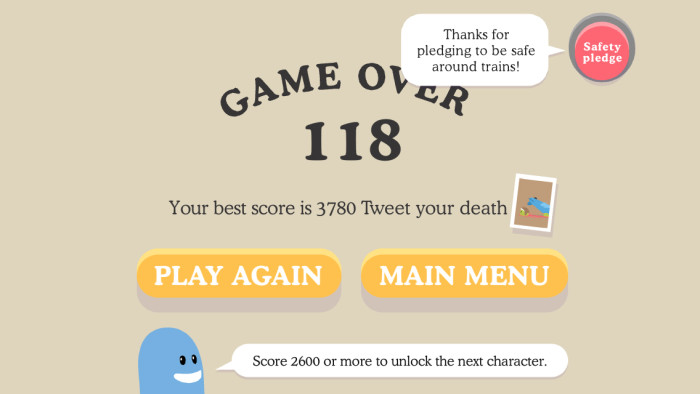