Despite being the tech savvy and digitally forward country we pride ourselves to be, according to data collected by YouGov and analysis done in partnership with Waggener Edstrom, the awareness level of the #AppleLive event in Singapore remained somewhat low. According to the study, very few locals indicated plans on watching the event live with most stating that they would be reading about the launch and the products later.

However, social media was still the primary driver of awareness about the iPhone 6 release, followed by word of mouth.

"In Singapore we see extremely strong polarisation between iPhone and Android users. It will be interesting to see if the expected larger screen and other new elements of the iPhone 6 will be able to shift the market,” Colin Marson, YouGov's Co-CEO for Asia Pacific said.

Zaheer Nooruddin, Waggener Edstrom, regional StudioD APAC lead added that the fact that overall interest among Singaporeans of the iPhone 6 announcement event was lower than we expected could mean that Apple is facing strong competition both in Singapore and across the region.

Meanwhile, Marketing did a quick check to see if local marketers, like their global counterparts, jumped on the opportunity to market their products during the hype. Here's what we found.

(Read also: At these clever brand tweets made during the #Applelive event)

Local bakery Bread Talk made a great attempt to bank on the event to release its Applewerm bread. 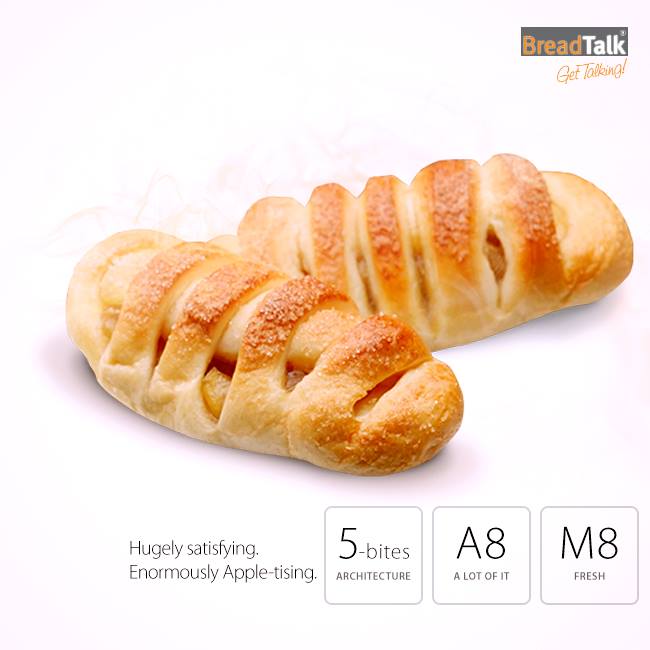 And it didn't just end there.

The conversation escalated when a customer asked for refund for the product. Here's what the bakery said: 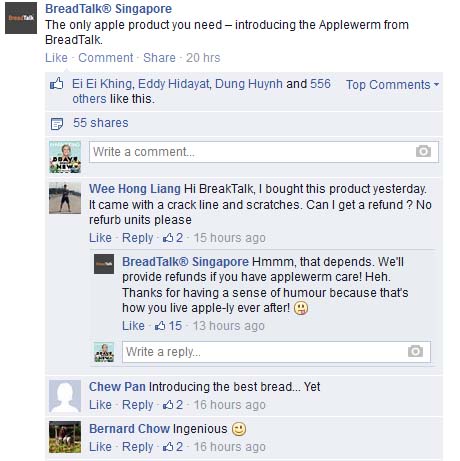 It said: "For all those who stayed up late last night to watch the keynote announcement, this is really what you need.*Disclaimer: Hours increased ranges from person to person." 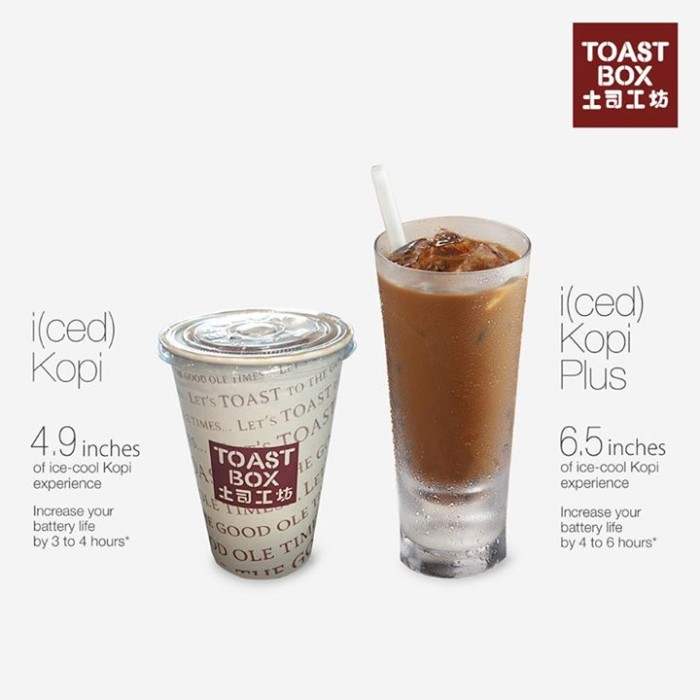 While not as cheeky as the first two,  local telco StarHub was the only telco which tried to drum up some anticipation for the launch (other then the usual boring picture of just another pre-order promo).

The tagline read: "Are you ready to take a bite out of the apple tonight?" 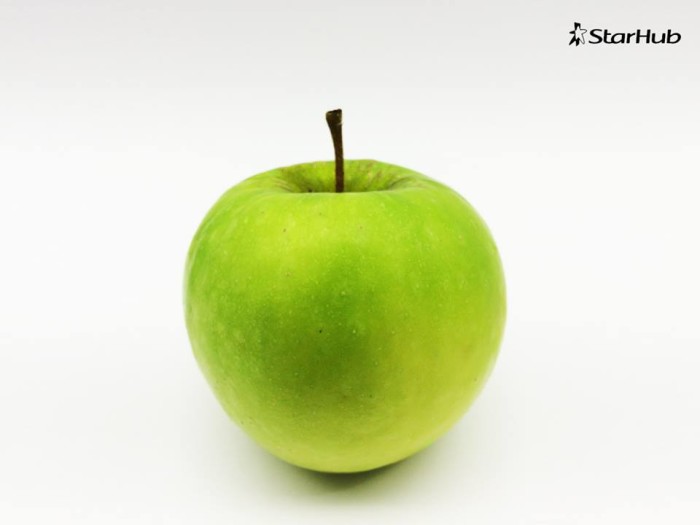 While not a local brand, the next few executions also came out of the country. Both the Mentos and IKEA campaigns were handled by BBH APAC which is head quartered in Singapore.

Mentos also celebrated the launch of the new iPhone in its own fun way. On Facebook it said:

"Today we celebrate the launch of the new iPhone. With bigger screens, faster graphics and higher resolutions, the only thing it lacks is a Mentos dispenser." 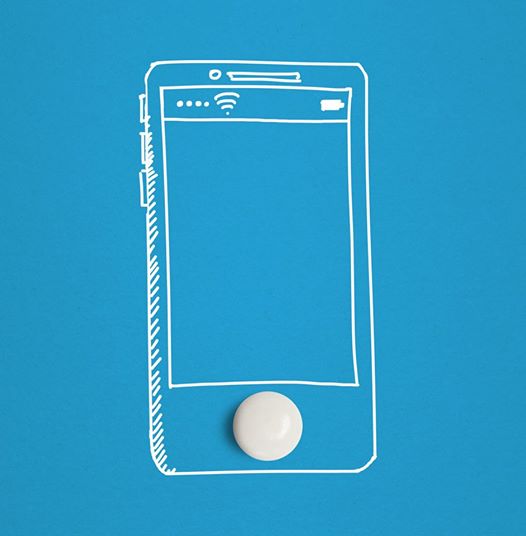 IKEA also decided to join in the fun while at the same time capitalising on its recent campaign for the 2015 catalog. 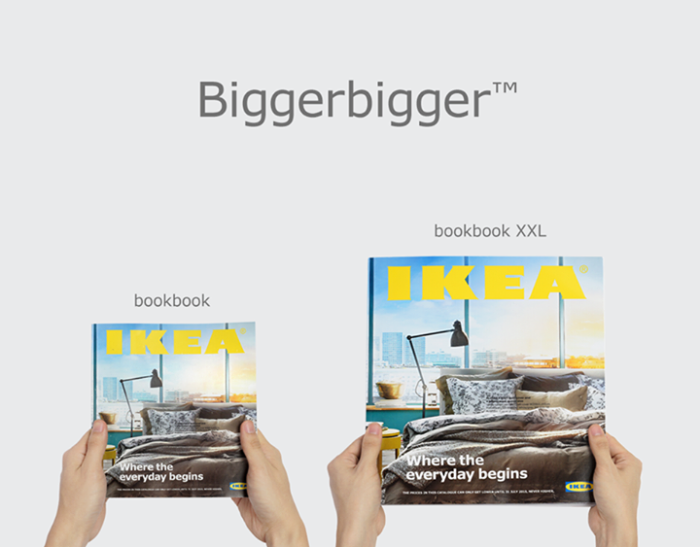 Just last week, a week ahead of the Apple product launches, IKEA created a hilarious ad campaign that promote its 2015 catalog much like how one would promote an iPhone!