Yahoo Philippines has renamed the Yahoo OMG Awards, now in its fourth consecutive year, into the Yahoo Celebrity Awards to have sharper focus on the countryâ€™s stars and align its highly-anticipated event with their online assets.

Nitin Mathur, senior director for marketing in APAC, explains that â€śthe new name better reflects what the Awards stand for,â€ť and serves as an extension of the Yahoo Celebrity site. Previously, the celebrity news portal had the old Yahoo OMG name until it was changed in January.

To be held on 14 July at the MOA Arena, the Yahoo Celebrity Awards includes 140 nominees across 28 categories, with ten new categories added in response to emerging trends in the entertainment industry â€“ offering Yahoo broader, and more targeted appeal.

The recent surge in telenovela popularity resulted to the addition of the Male and Female Kontrabida categories, honoring the actors and actresses we love to hate. Other new categories include Celebrity Families, Celebrity Couple and Male and Female Hothletes. Spotting the countryâ€™s love affair with music, Yahoo also include the new Band of the Year, Emerging Band and Song of the Year categories

Like in the last three awards, winners are determined based on votes dropped at a dedicated tab the Yahoo Celebrity website. Around nine million votes were cast for Yahoo OMG 2013, which also meant nine million people visiting the various pages on the celebrity news portal. 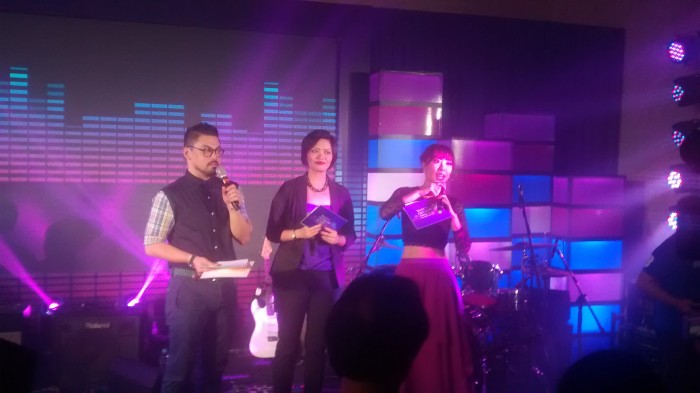 For the first time, the Yahoo Celebrity Awards are asking fans to request for performances by their favorite stars at the gala awards ceremony on 18 July. De Los Reyes said this makes the awards more â€śpersonal,â€ť allowing the audience to provide Yahoo feedback on what they actually want to see.

â€śYahoo Celebrity Awards honors not only the Pinoy stars but also the fans who propel them to stardom. We put the fans front and center because they fuel the engine of the entertainment industry.Â  In the last three years, Celebrity Awards has earned overwhelming response from the audience, a testament to how much we Filipinos love our celebrities.â€ť

â€śThe immense popularity of the Yahoo Celebrity Awards makes it an effective platform withÂ a wide reach, for advertisers to engage their audience both online and on-ground. We are happy to partner with the leading brands in their categories to deliver some of the most sought after entertainment content generated through the Celebrity Awards to Yahoo users in Philippines,â€ť Constantino said.

Zhou will assume responsibility for leading the growth of the agencyâ€™s office in South China...

Can Burger King revive its image under new management?

The Burger King brand has changed hands once again in Singapore and Malaysia, with new management looking to revive the brand here..

How a mobile-first approach is helping foodpanda achieve its goals

How Foodpanda is moving towards its ambition of becoming the â€śTripadvisor of food delivery.â€ť.. 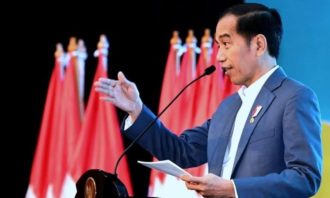 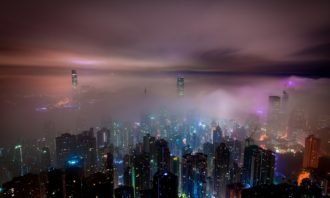 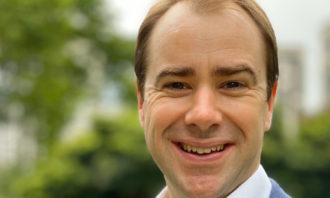 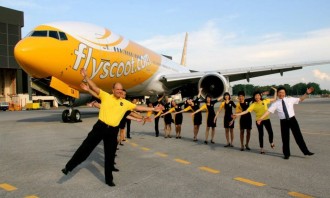 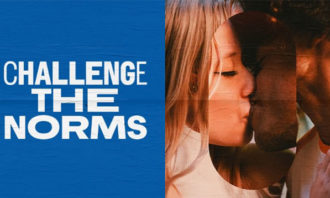