PETRONAS has signed a deal to extend its partnership with Mercedes as its title sponsor, this being the last year the races will be held in Malaysia. This is understood to be a multi-year partnership.

In a statement to British Grand Prix, president and CEO of PETRONAS, Datuk Wan Zulkiflee bin Wan Ariffin said, with new rules and regulations being implemented, given there is a change in ownership and Liberty Media taking over the race ownership, the sport is “increasing in terms of audience”.

Meanwhile, according to its financial results, PETRONAS ended the first quarter of 2017 with marked improvements, recording an increase in profit after tax (PAT) of more than 100% from the corresponding period last year. The group said it continues to maintain a conservative outlook for the remainder of 2017, despite the positive results “as supply and demand balances are still slow to return to a sustained equilibrium”.

“PETRONAS will focus on its group-wide efforts to optimise costs, further improve efficiency and operational excellence through strategic collaborations within the industry,” read the statement.

Most recently the group hired Datuk Seri Syed Zainal Abidin Syed Mohamed Tahir as its new vice president of marketing.  Mohamed Tahir started his career with the company in 1987 as a project engineer at PETRONAS Gas. In 1992, he was a senior executive of PETRONAS’ corporate planning and international business development unit, before joining Hicom Holdings in 1995 to assume several senior positions.

HSBC cost-cutting to affect 10,000 staff, but carries on investing in SG

In a bid to resonate better with the Philippine market, Giordano taps ABS-CBN talent Richard Yap as its first ever local brand end..

Marketing one of the most connected job functions on LinkedIn

Take a look at the top five most connected job functions on LinkedIn. ..

Singapore Press Holdings Limited has appointed Tan Chin Hwee as an independent director to its board...

He will lead a team of approximately 150 individuals, overseeing the full marketing operations at ZALORA Group across Asia Pacific.. 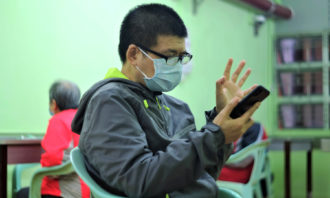 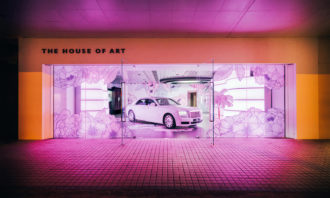 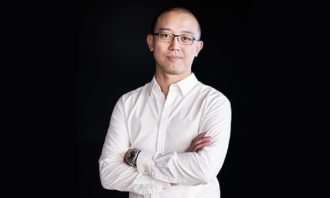 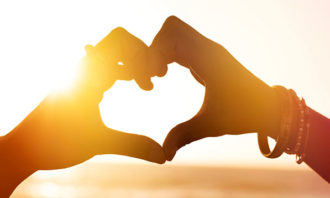 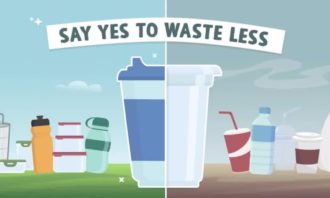