The Singapore Tourism Board (STB) and the Singapore Economic Development Board (EDB) is stamping a new seal for the nation. It is creating a new unified brand logo and tagline to market Singapore internationally for both tourism and business purposes.

The new tagline, “Passion Made Possible” was created to communicate Singapore’s value proposition in addressing the needs of travellers and companies. It was created with the aim of helping Singapore stand out on the international stage, said Lynette Pang, assistant chief executive, marketing group at STB.

This is the fourth ever brand revamp the “Singapore brand” has undergone, and was created while keeping in mind Singapore’s endearing nickname “the little red dot”. It converges from STB’s “YourSingapore” and EDB’s “Future Ready Singapore” brand messages. The journey first started 12 months ago and STB and EDB worked on two types of research prior to the revamp. The first was qualitative which spanned around 10 markets, and the second was quantitative with over 4,000 respondents to find out what Singapore stood for in their minds.

This led to the two bodies seeing a “huge opportunity” to create an unified brand targetting three core groups: the international audience (to drive increased awareness, recognition and impact), the local Singapore audience (to create a holistic brand and make Singaporeans’ the brand advocates for the nation), and the government agencies (to create a common narrative).

“We felt that it was time to do more and so EDB and STB got together,” she said.

Pang added that the move comes at a time when more and more countries are branding themselves clearly, and chasing the business and travel dollar. She explained,”Investments are also often being made towards a holistic, unified, strong brands.”

The new brand was developed by TSLA Design, the branding and design practice of The Secret Little Agency (TSLA). TSLA was tasked with developing the new unified business and tourism brand identity, as well as the global branding guidelines for Singapore. The logo is also said to have evolved from Singapore’s golden jubilee logo SG50 which was plastered across the nation in 2015. 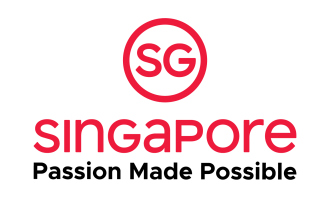 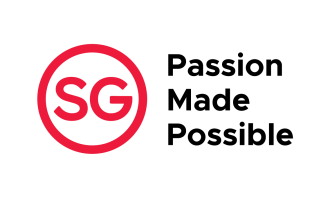 “The SG Mark expresses Singapore’s coming of age with a quiet confidence, true to the national personality,” said STB and EDB in a joint statement. It also behaves as a Trust Mark after the trademark symbol (TM), and denotes a strong claim of trust while conveying Singapore’s distinct brand of passion.

Along with a new identity, STB has worked with its creative agency TBWA to create a new spot. STB will be rolling out a global marketing campaign comprising of a series of films to show how Singapore embodies “Passion Made Possible”. The films feature close to 100 Singaporeans, residents and notable personalities representing Singapore’s diverse society. The films will be broadcast on various media channels, social media platforms, and Singapore’s destination website VisitSingapore.com.

Speaking more on the revamp and the upcoming brand campaign, Pang said that brand Singapore had in the past always been descriptive. The new campaign aimed to change that.

“This time we wanted to start inside out. We wanted to hear what Singaporeans believed in and wanted a brand that reflected what Singapore is today. It needed to stand for a belief and attitude,” she added.

Also, she explained that in the eyes of the global stage, while Singapore’s strengths of safety and cleanliness are lauded, questions also arise as to whether or not Singapore is creative and interesting. As such, more people wanted to know the “soul” of the nation.

“We felt very strongly that the real Singapore story needs to emerge and move away from being seen as transactional,” she said, adding:

Global audiences are very familiar with our infrastructure, but they want to hear more beyond the hardware and want to know more about what the people do and think.

Here’s a look at the campaign:

During the brand launch, Beh Swan Gin, chairman of EDB and Lionel Yeo, chief executive of STB, said the two bodies will look at metrics such as reach and impact to determine the effectiveness of the campaign. For tactical campaigns, the number of conversions will be considered in the measure for success. Meanwhile, brand effectiveness will be measured over a longer period of time.

Both STB and EDB did not comment on the exact investment behind the campaign and rebrand. They said that the investment was part of their annual marketing budget.

Meanwhile, “Passion Made Possible” will also be adopted by other statutory boards and agencies under the Ministry of Trade and Industry (MTI). It will be incorporated into MTI’s marketing campaigns and trade shows when reaching out to international audiences.

Micro-campaigns created as part of the global launch

To create long term awareness of the new revamp, STB has also grouped potential visitors together based on their lifestyles, interests and reasons for travel to form seven major “Passion Tribes”. This includes foodies, collectors, explorers, action seekers, culture shapers, socialisers and progressors. It is also launching brand personality films which feature Singaporeans and residents.

According to Pang, this was based on the desire to create customised experiences for tourists. In the first phase of the launch, STB is unveiling three films representing the foodies, collector and explorer tribes in 2017.

“With Passion Made Possible, STB is presenting a brand that can tell a fuller Singapore story beyond just tourism. This brand articulates what we stand for as a country and supports the telling of many stories about this destination and its people,” Yeo said.

“Singapore is making the shift from being primarily an investment-driven economy to one that will be led by innovation. In particular, local and international companies are seeking to create new products, services and solutions that will have a stronger impact in Asia. It is timely to send a strong and clear signal that companies can do this successfully from Singapore and turn possibilities into reality,” EDB’s Beh added.

The ad, which features a family with two Caucasian adults, a Caucasian boy and an Asian girl, seems to be one which the brand has ..

The appointments aim to continue the growth trajectory of Outbrain in 2018...

Film Censorship Board of Malaysia said "Abominable" can be screened locally on the condition that the controversial map featuring ..

AIA Singapore developed the Savest™ concept based on the understanding that consumers today are seeking the best of both worlds - ..

This initiative is part of MAS' move to ensure Singapore's FinTech journey is in line with the rise of digital... 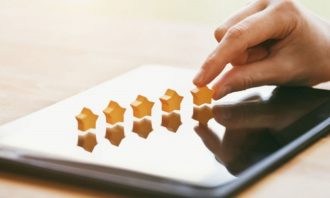 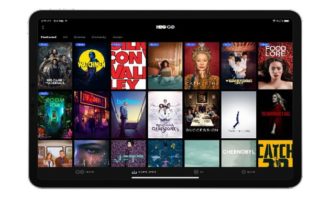 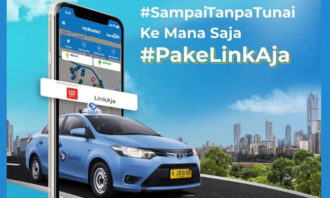 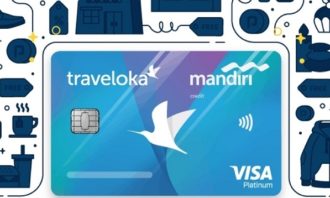 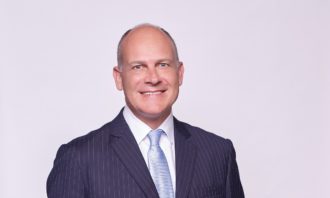