Not all of it is credible, said the company as it launched an OOH campaign in the form of billboard around the city. These included eye catching personalised messages addressed directly to brands, to statistics on digital billboards and bit sized information on page impressions.

The campaign was launched in line with a new marketplace for OOH media assets in Asia, powered by a Geo-Spatial data platform that provides data on OOH media assets. Some brands which Lookup Lah has showcased on its billboards include Maxis, AIA, McDonaldâ€™s, Huawei and Lâ€™Oreal, to name a few, as featured on their website.

Here are some of the OOH billboards: 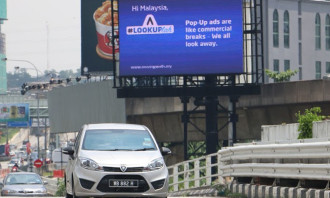 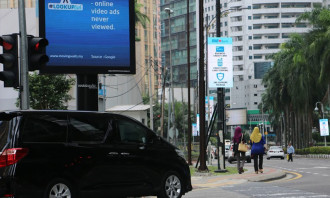 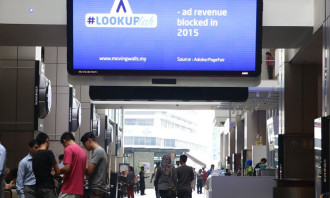 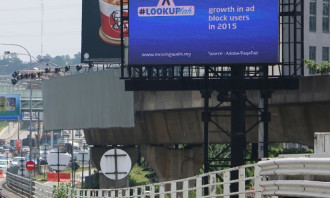 LancĂ´me out of tune with pro-democratic singer Denise Ho

Spotify has partnered Circus Social, with the latter to create apps with Spotify functionality for brands...

OgilvyOne Beijing has joined WildAid in its fight against rhino horn consumption with a new campaign â€śNail Bitersâ€ť launched in Chi..

You will have a laugh reading this. Happy Friday! ..

The new identity involves a modernised logo and identity system that extends throughout signage, uniforms, table settings and digi..