LOOK GrabTaxi gets raunchy in its latest campaign

When we were rushing in and out of the office today, this was spotted by our team member. 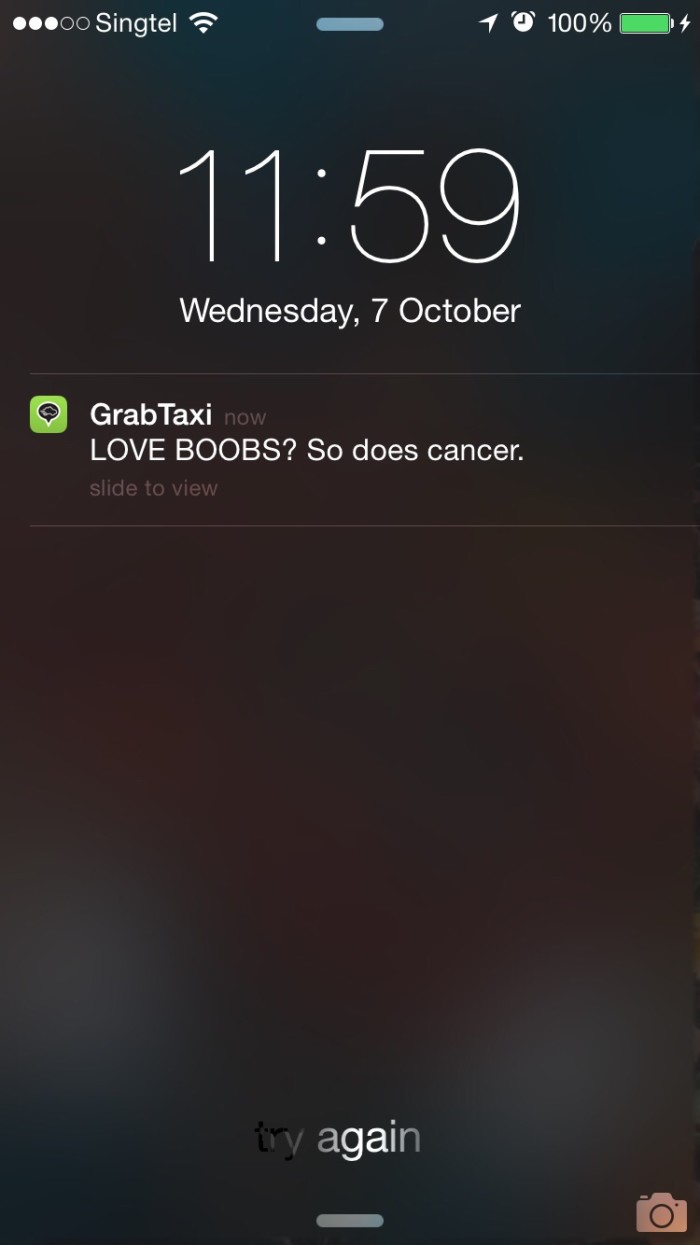 Sure, we might love boobs but we aren’t sure if we loved the text we got from GrabTaxi.

The text was part of GrabTaxi’s regional launch of a campaign to show its support in the fight against breast cancer.

In Singapore, the organisation has roped in local stars to promote its cause against fighting breast cancer and has created ‪#‎grabitbeatit‬ t-shirts which are being sold for SG$15. These proceeds are then donated to Singapore Cancer Society that supports women with breast cancer.

We agree the cause is a noble one and the text grabs your attention too but is it somewhat distasteful? The campaign which has just launched received mixed responses from the public. 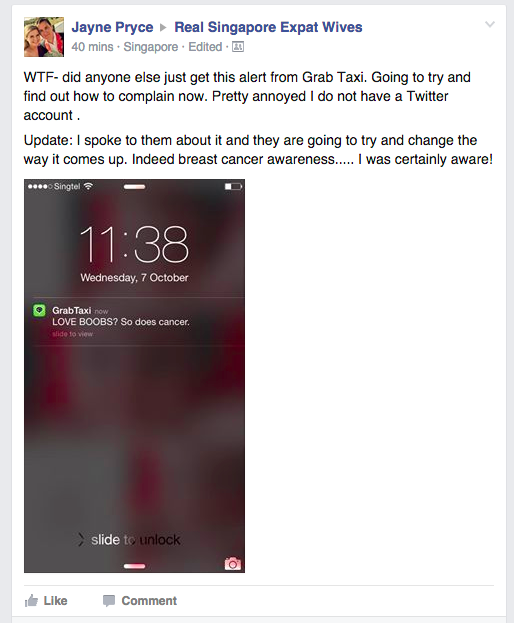 Currently admiring the @GrabTaxi team for its hilariously crude #GrabitBeatit hashtag to beat breast cancer by doing exactly that.

Is GrabCar actually suggesting me to beat my meat to support breast cancer? #GrabItBeatIt #therearebetterways pic.twitter.com/KqW8i2ldB2

What did you think of the campaign? Share your thoughts with us below.

Recycling of ideas: Is it acceptable?

The move does not affect any of Zurich’s other commercial insurance businesses in Singapore, such as Zurich International Life and..

The combined agency, SapientRazorfish, will sit under the Publicis.Sapient umbrella, which houses the company’s digital and techno..

Here are some brands which revamped its packaging to commemorate Singapore’s birthday this year... 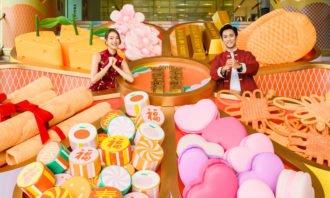 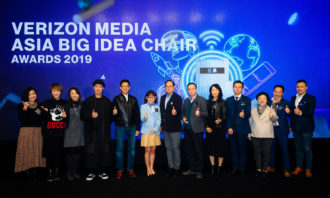 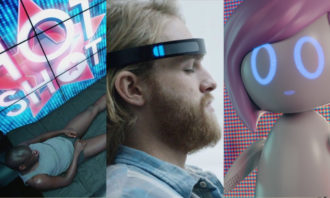 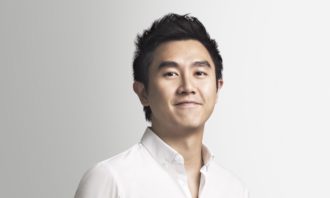 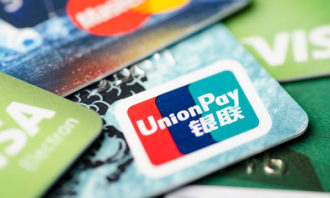