Loob Holding will have a 51% majority stake in the joint venture, which will be known as Shanghai Loob Boduo Food and Beverage. According to CEO of Loob Holding Bryan Loo (pictured), the first Tealive outlet will open in Shanghai this September and he expressed confidence that the joint venture will be able to achieve the targeted 500 stores.

In his speech, Loo also described Loob Holding’s entry into the Chinese market as a “personal victory” and a “defining moment” for the company. The latest expansion is also in line with the company’s “Breakthrough” campaign, which encourages consumers to always push the boundaries and achieve “breakthrough” results in all their endeavours.

While the journey to becoming a “global brand” is not easy, Loo said he is “extremely confident” that his team has what it takes to take the company further.

“Making Tealive a global brand is not just about pure business. Our brand must be mission-specific. We have a mission in every country that we enter, in every market that we touch,” Loo said, adding that he wants to share the Malaysian story to consumers in China. A menu and store design unique to China will also be created.

Loo said there is a wealth of history about tea in China and tea market in China has exceeded US$21 billion per year. Also, the Chinese now drink five times more milk tea than coffee. “We can safely say that with the arrival of pearl milk tea to mainland China some years back, coffee has taken a backseat,” he said.

A+M has reached out to Loob Holding for additional details.

Nestle calls for media review in Malaysia and Singapore

Looking ahead, closer collaboration from all parties in the industry is critical to promoting a safe, effective, viable ecosystem...

Emphasis Media Limited has snapped up the Singapore Airlines business to produce the in-flight Priority magazine, a title for SIA&..

PLDT Global Corporation (PLDT Global) has expanded its partnership with CommuniGate Technologies Limited (CTL) and DT One to provi..

Shell showcases its heritage as part of new campaign

A collection of limited edition Shell heritage canisters will be available till October 31, 2016.. 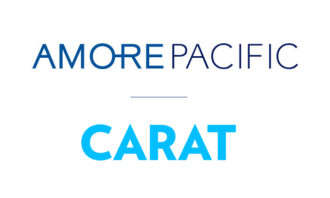 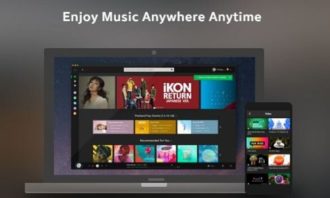 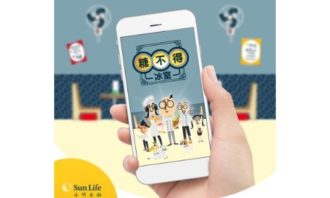 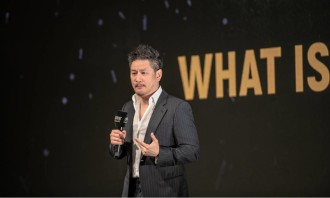 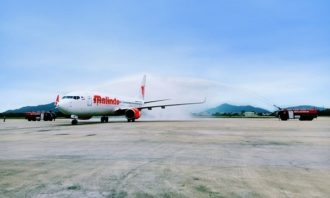