Home-grown steak restaurant Jack’s Place is celebrating its 50th birthday with a “Steak and Symphony” campaign, running from now until April 13.

“Steak and Symphony” is put together by Section, appointed digital creative agency of Jack’s Place.

The campaign kicks off with a video that features the restaurant’s well-known beef and potatoes, among others, being sizzled to perfection in a symphony. As part of the campaign, it is encouraging customers to enter the “Steak and Symphony” Instagram contest to stand and win a grand prize of $500 worth of food by Jack’s Place.

Contestants are asked to create a video of themselves making the sizzling “ssszzz” sound next to a sizzling object. The video should be uploaded to Instagram with the hashtag #JacksPlaceSymphony. The most creative video will be picked for the grand prize.

Contestants can also visit any Jack’s Place outlet and present the staff with their uploaded Instagram video to enjoy a free side of curly truffle fries.

In celebration of their 50th anniversary, Jack’s Place also presents ‘A Symphony of Flavours’ – four new dishes during this March and April, which are affordable and savoury.

An exclusive Gourmet Table is also offered as a ticketed event to customers, orchestrated by Iron Man Chef Heman, which will feature free flow house wine and delicious courses such as Jack’s Eye Fillet & Braised Beef and Confit of Crispy Pork and Chilean Seabass. The March event is now sold out, and tickets for April are not released yet.

The power of images transcends time and space, geographical and cultural barriers. ..

"Through this exciting partnership with PRCA, we create a platform for our members to showcase their work and talent on a global s..

Following its heavily criticised first ad starring Brad Pitt, Chanel has rolled out a second one in the same tone...

The company has been running the #ImpactThatMatters social media campaign during the World Economic Forum in Davos. Here are some.. 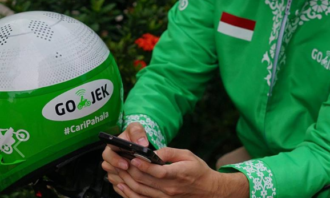 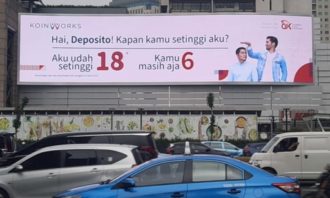 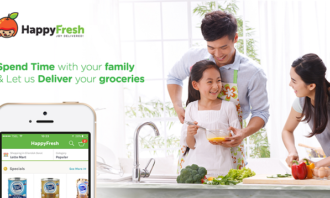 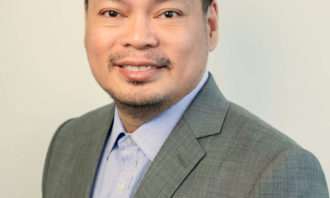