Mondelez is tipped to have appointed Dentsu Mobius as the digital and social media agency across all its brands.  These include Cadbury Dairy Milk, Oreo, Trident, Halls, Jacob’s and Tang.

The account spans across markets in Southeast Asia, including Hong Kong and Taiwan, Marketing understands.

The multi-million dollar account had an initial 11 agencies pitching for it and was later shortlisted to three agencies. The final stage included incumbents Dentsu Mobius along with VML Qais and Draft FCB supported by RGA.

DDB Group Hong Kong has developed a campaign for Landmark Men to deliver party invitations with Polaroid shots send to all SCMP re..

Her client-side experience began in PR with the RA Group in 1999 in Kuala Lumpur, Malaysia...

Camera brand GoPro is reaping the benefits of Felix Baumgartner's daredevil leap in 2012...

The convenience store teams up with the French cookware brand to roll out an “east meets west” cutlery set for its latest redempti.. 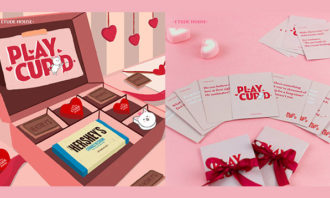 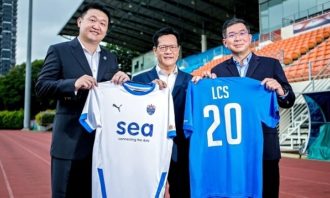 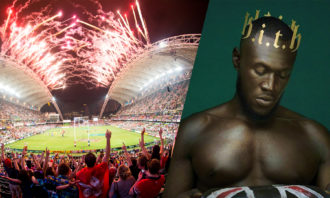 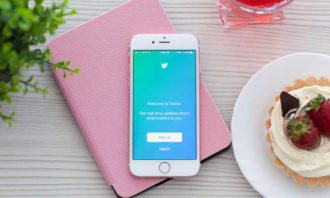