Targeting BA’s 350,000-plus existing Sina Weibo followers and users on its newly launched WeChat account, the festive campaign is a social networking app featuring shared streaming content feeds and location-based social plug-ins to chat with other users, including brands.

Celebrating the new year, the airline will deliver 2014 custom-made red envelopes to the doorsteps of the first 2014 followers of its official WeChat account @英国航空(BritishAirwaysChina).

Inside each red envelope was a new year greeting from BA regional CEO Tracy Dedman and promotional coupon worth 300 RMB (US$50).

Recipients are encouraged to share their good fortune and give out the BA-branded red envelopes to family and friends.

“For BA it is vital that we develop our mobile business in the China market where most consumers have gone straight to using social media and e-commerce on their phones instead of computers.”

“Social@Ogilvy’s campaign smoothed our landing into WeChat and we were delighted to have more than 10,000 followers join us within the first 10 days of its launch.”

Jeremy Webb, national director of Social@Ogilvy China, added: “We knew there would be a whole bunch of HONGBAO (red envelope) campaigns this year, so we needed something that would stand out.”

“Our offline to online approach was all about creating a shared experience that would create suspense across the community — think “Charlie and the Chocolate Factory,” but in China, and with golden air tickets.” 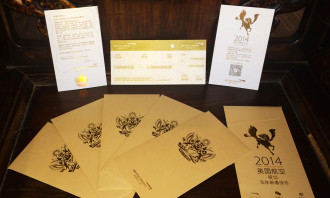 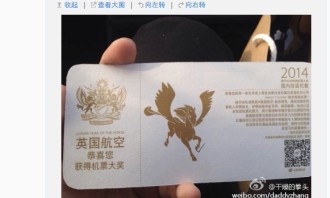 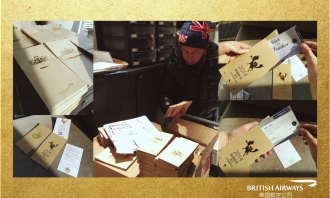 Also parent company to brands such as Gucci and Alexander McQueen, Kering says it wants to “reinforce its status as a leading pure..

Special team created by FINAS MY to tackle digital piracy

Since his appointment two weeks ago, the new CEO has been on the move to eradicate the recording and illegally uploading of videos..

Data by LinkedIn shows that the chances of people accepting connection requests increase two times if they have attended a face-to..

KL opens up its LRT stations for branding

Prasarana, Big Tree Outdoor and Phar Partnerships have tied up to offer up LRT stations for branding. More here... 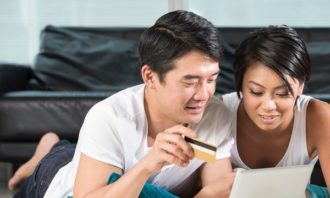 Can you really connect with customers? 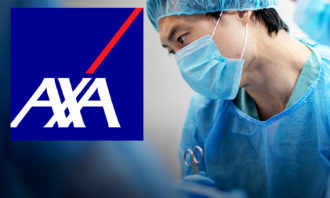 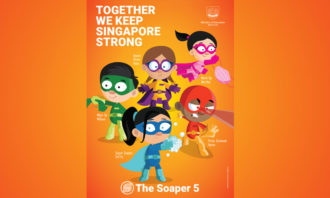 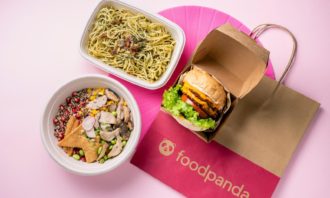 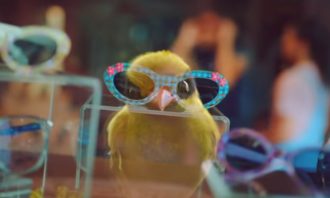