Claiming top spot and winning gold this year is LEWIS. Commercially and operationally, 2015 was a great year for LEWIS in Asia Pacific. The LEWIS marketing team provides both strategy and implementation resources to address most client marketing challenges. Services offered globally span across brand, product and channel marketing.

Following the establishment of LEWIS in China in 2014, it expanded its APAC footprint in 2015 by investing into two owned offi ces in India. Covering two cities, Bangalore and Mumbai, the Indian offi ce already carries both B2B and B2C brands. Singapore remains the APAC regional headquarters for the agency, which now has 27 wholly owned offi ces globally and 550 staff . In 2015, the company doubled its APAC headcount to 100.

Some signifi cant milestones and investments for LEWIS in APAC include the relocation for new Singapore MD, Miek Gielkens from LEWIS Malaysia; the appointment of a new head of client engagement for APAC, Fairil Yeo; a new head of LEWIS Pulse APAC, Roman Kibe; and a new head of Malaysia, Ann Chong. With the agency’s move into India, key hires included Rajiv Menon as head of Bangalore and Megha Thomas as head of Mumbai.

LEWIS hired its first ever digital specialist outside of the digital department into one of its core roles, enhancing its proposition of growing its senior leadership team in APAC, and giving a diversified background to its clients and team development. 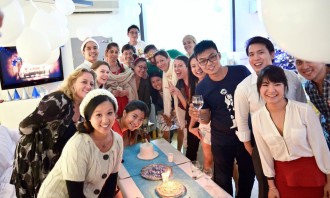 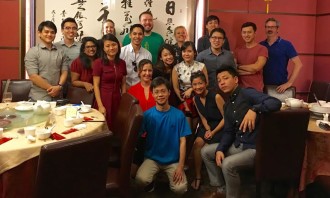 Clinching the silver award in the B2Bcategory is MRM//McCann. The agency put a continued focus on the business-to-business sector which now represents a significant amount of its revenues. It also made investments in marketing automation, CRM, media and UX. From a new business perspective, the agency won many new clients. Some of these wins include Invisalign, Faber Peak, ResMed, Far East Hospitality, Abbott and Nestlé.

MRM//McCann retained almost all of its clients in Singapore during the eligibility period. Continued assignments from its top clients drove a significant portion of its 2015 growth. 2015 marked its best performance ever from a creative perspective. From chefs and restaurant managers across Southeast Asia to IT decision-markers across Asia to chocolate lovers in the Philippines, MRM//McCann designed diverse B2B and B2C experiences across multiple platforms, which all shared one key creative tenet – to help brands play more meaningful roles in the lives of their customers. 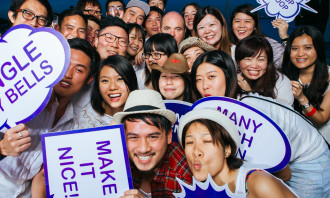 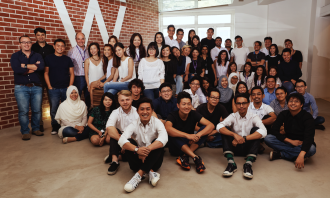 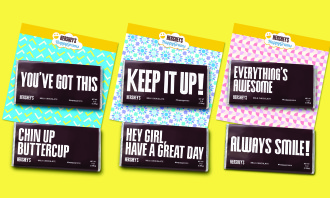 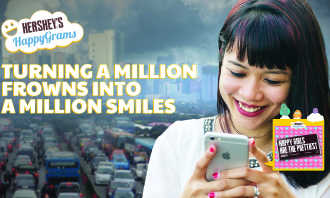 The winner of the bronze award forB2B Agency of the Year was PHD Singapore, which also celebrated its 25th anniversary globally. PHD’s heritage as the first planning focused media agency has allowed it to differentiate itself, putting communications planning first.

The results were apparent as PHD Singapore doubled in size in 2015. PHD is now mapping the purchase journey from end-to-end, managing tracking and the measuring of marketing generated opportunities. Given PHD’s expertise in the B2B arena, more than 200 B2B campaigns were executed in 2015. The agency attributes its distinct culture and DNA as a differentiator in the industry and one of the key reasons as to why it is able to attract and retain the best talent. 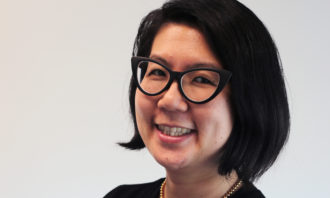 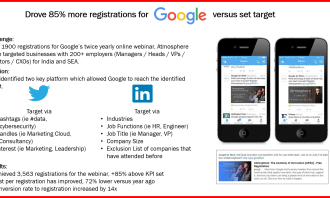 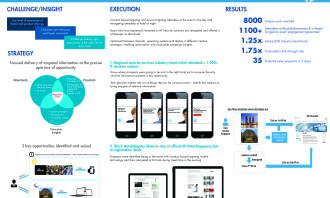 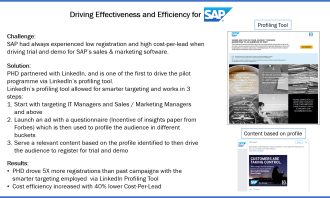 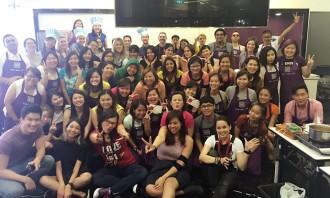 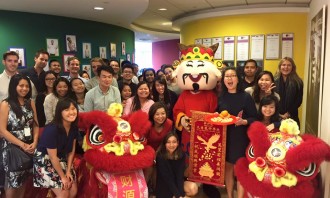 The winner of the Local Hero award for B2B Agency of the Year is amc asia! 2015 was a great year for the agency with significant improvements in productivity internally and externally with its client partners.

The year also proved to be the start of some amazing new partnerships where it won the confidence of several new clients such as Herbalife, IDA, National Gallery Singapore, Facebook and Samsung. As a strategic events and  experiential marketing agency, it has expanded its core offering – by going beyond events and bringing a new level of innovation to clients through the ability to design and conceptualise integrated campaigns that incorporate digital marketing as a key component.

B2B campaigns formed a majority of its business revenue in 2015 and some of the key projects included the Samsung Forum, HP Partner Forum, the Starwood Divisional Conference, Oracle Modern Business Experiences and the IDA Smart nation Campaign, to name a few. 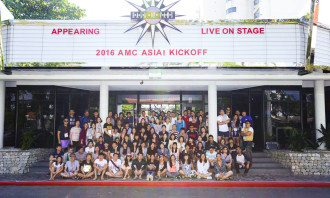 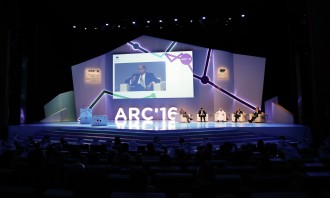 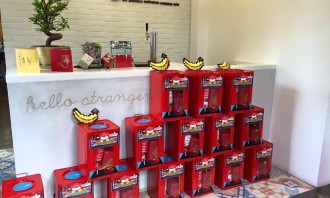 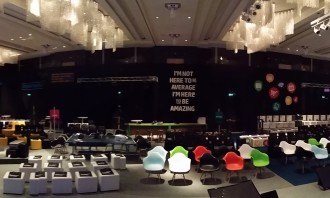 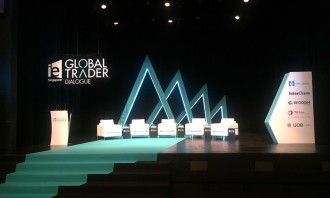 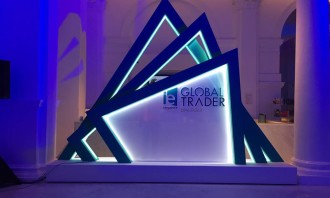 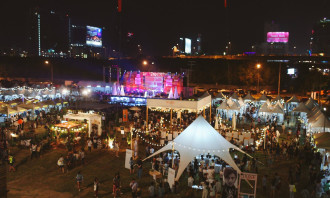 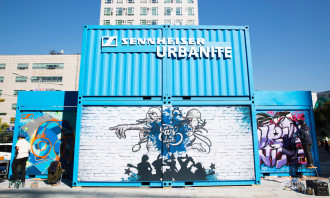 Epsilon made a key hire this year, with David Allen joining as managing director of international. It lso launched Harmony Live, a newfeature within Agility Harmony. Harmony Liveallows users to insert contextually relevant content into their email marketing campaigns that adapts at the time of the emailbeing opened open, based on subscriber preferences and relevant external events such as device, local weather and real-time information from social networks.

2015 proved to be a great year for Happy Marketer, having won client acclaim and increasing its B2B revenues by half. As an independent B2B marketing agency, it saw a huge boost in commercial performance with increased year-on-year revenue. With market-leading campaigns and exclusive Google qualifications, Happy Marketer helped redefine what marketing agencies should do in 2015.

Winning an array of key projects, both domestically and internationally, 2015 was an incredible year for Luminous Singapore. Highlights included the opening of the integrated resort and casino, City of Dreams Manila; breaking Singapore Guinness World Records for Audi; working with three different financial institutions across the same event at Sibos; helping an iconic local institution UOB celebrate it 80th anniversary in grand style; and closing the year in fabulous fashion by running a 30-day exhibition for Louis Vuitton.

Through empowering individuals, going wider and nailing digital tools, Hoffman  managed to increase in new business leads, resulting in positive client growth. The agency eventually recorded a significant rise in profit from 2014 to 2015.While it continued to engage with clients in the technology space, it also diversified with accounts from corporate and lifestyle sectors.

The group is looking to make a push for massive investments in digital amounting up to €2.8 billion by 2022. ..

Kontec Creative started by building an online interactive site to capture customers’ attention and attract them to visit Bobbi Bro..

Fortress and DDB Group Hong Kong have rolled out a new branding campaign today to increase awareness of its own brand of home appl..

Hong Kong continues to be the world’s most connected population

Jeff Cheong will soon take up the role of president at Tribal Worldwide Asia owned by DDB Group...