The Association of Accredited Advertising Agents Singapore (4As) will be conducting an in-depth study on the advertising and marketing industry in Singapore. The study will be funded by DesignSingapore Group and IMDA Singapore.

According to a letter to agencies seen by Marketing, this is to continue building upon and improving its effort to develop the industry.

In a conversation with Marketing, Bernard Chan, CEO of 4As, explained that research firm Eden Strategy Institute will be speaking to agencies from all categories, with a special focus on local practitioners. This includes independent agencies in Singapore.

“4As has embarked on this initiative in an effort to achieve a better understanding of this disrupted market so we can better plan our moves for the Industry and for the 4As for the next three years,” Chan added.

The advertising and marketing communications industry is now in a state of flux like never before, leaving many players at crossroads when trying to decide what their next steps should be.

The study aims to develop an “industry road map” which will help the 4As “further strengthen the ecosystem for local advertising agencies, advertisers, technology and platform providers”, amongst other related firms.

The memo added that Eden Strategy Institute will conduct interviews with related industry groups, local and international agencies, major advertisers, media owners, ad tech and data analytics firms. This will also include similar entities “participating in or having an influence” on the advertising and marketing industry. These interviews will be conducted from October to November 2017 and will be extended to agencies which are viewed as “important participants”.

Most recently, Chan revealed that the 4As has been working with several industry associations to develop a set of guidelines on procuring design services. This included government agencies such as the DesignSingapore Council, along with other Design Industry Associations.

Among other things, the guidelines addressed pitch fees, limits to changes, and ownership of IP.

However, these guidelines are currently not available to the public.

Several locally-based agencies Marketing spoke to under anonymity in past reports have voiced issues such as clients not paying on time. According to one industry player, more could be done by the 4As for regulation and support.

In response, the 4As said the association has always regarded business and professional relationships between members and their clients as important.

“However, credit management has not been an issue that members have brought up to us in recent times. In this context, I would urge agencies to be careful when accepting jobs on credit given today’s environment of slowing global economies,” 4As’ Chan said at the time. He reiterated that the Association may not be in a position to champion certain issues on fees as this is now the purview of the Competition Commission of Singapore (CCS) under the Competition Act (2004).

J. Walter Thompson Philippines, which is committed to nurturing and growing talent, announced the promotion of key members of the ..

This was together with illustrator Yhka Amelz to design a limited edition packaging called the “One Indonesia Edition”...

How to inspire loyalty in Hong Kong consumers, according to science 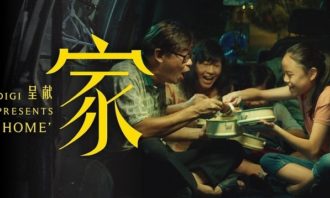 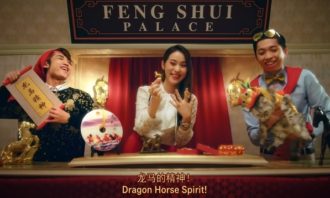 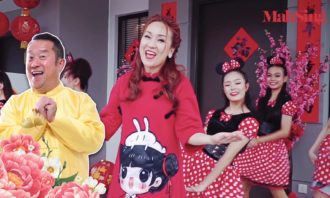 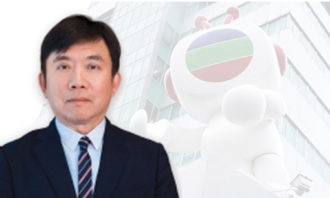