YouTube threw down a bevy of announcements at its eighth Brandcast event yesterday, with the biggest news being that it intends to make its original content free to view, supported by ad content.

Though YouTube has produced plenty of free content, it’s prestige content such as Step Up: High Water and the Emmy nominated Karate Kid spin-off series Cobra Kai have been accessible only behind the site’s premium membership paywall. This will now change according to YouTube, who said that all new YouTube Original series and specials will be available to watch for free, supported by ads.

This is big news for the platform that has made a great hullabaloo in the past about the benefits of a premium membership providing access to and funding for the kind of high budget productions behind that paywall. And indeed, it has paid off, with the Cobra Kai season two premiere hitting 20 million views within six days, and the company citing Parrot Analytics data earmarking it as the world’s most in-demand digital original series currently.

It’s unknown why YouTube has made the change, with online commentary arguing that it could equally be a demonstration that the premium content model is not paying the bills as well as predicted, or that it is a natural evolution. The platform says it will continue to produce a mix of YouTube creator-led and traditional celebrity-focused content,  with both a Markiplier and Justin Bieber series in the works. 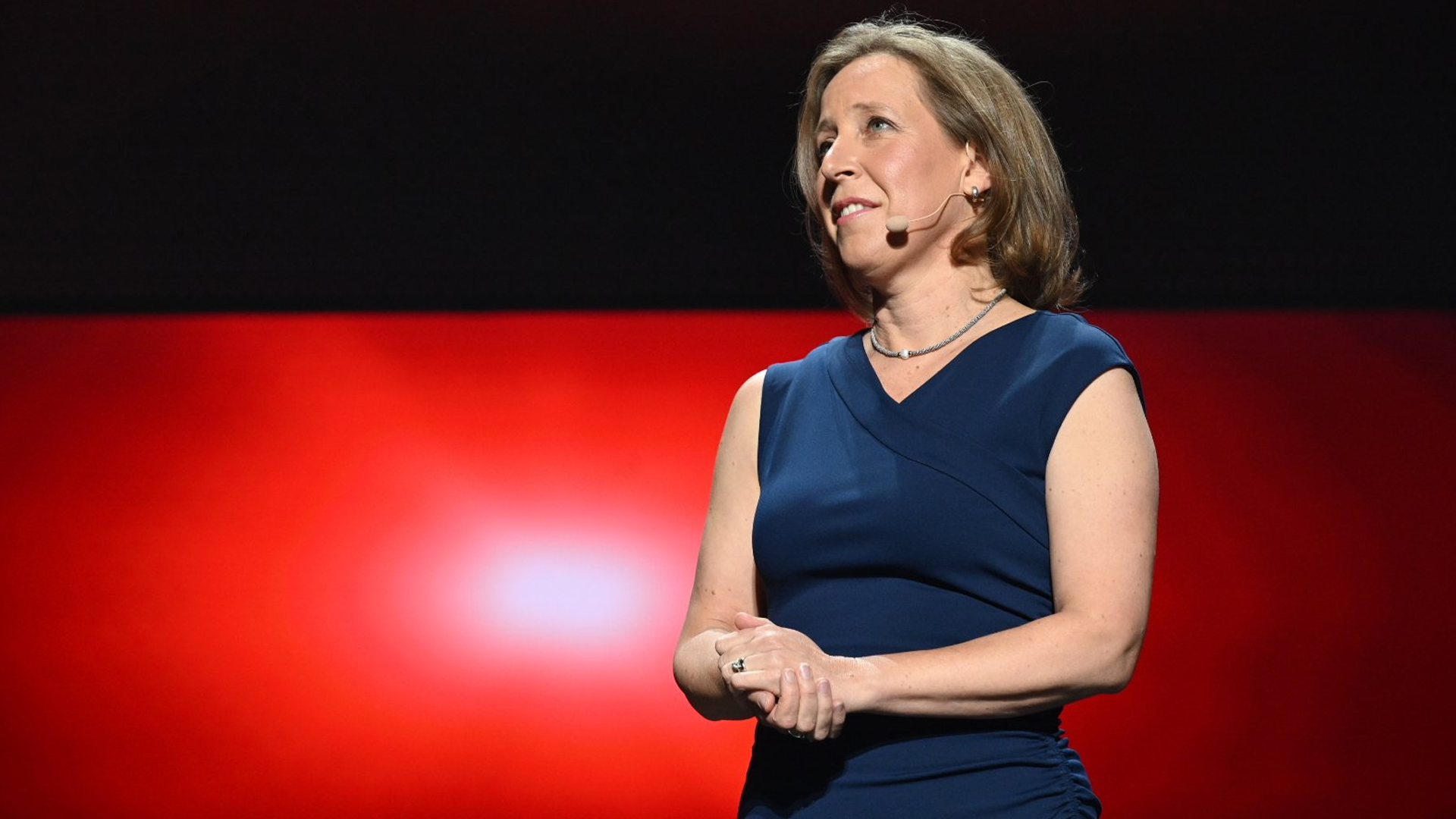 However, that extra quality label will come with a caveat as YouTube Originals will seemingly only be available to advertisers through bespoke sponsorships or Google Preferred lineups.

And what is Google preferred? That was one of the other major announcements. In a seeming reaction to the various adpocalypse scares YouTube has faced in recent years over inappropriate pairings of ads with dubious content, the platform has launched a safer alternative.

The system – meant to direct ads to the supposedly best content – is based on a proprietary “P-Score” algorithm, that somehow measures the “popularity and viewer passion of specific content”, by seeing what videos are repeatedly viewed and shared.These preferred lineup videos will then be vetted for content suitability of advertisers by machine tools and then humans. The system will also note content with a high viewing pattern on larger (i.e TV) screens but also show with higher production quality such as high definition cameras and lighting.

The thinking behind this is not too hard to assess. As people have oft noted, YouTube is going to find it extremely difficult – nigh impossible – with current technology to ever adequately check the 300 hours of content uploaded every minute. What they can do is make sure that the big videos trending doesn’t have something in it to make advertisers scream in horror.

YouTube made sure to reassure the marketing community, however, by pointing out some friendly facts and figures. According to Comscore, the platform is number one in reach and watchtime among ad-supported streaming media and reaches more 18 to 49 year-olds in an average week than all cable TV networks combined.

In an extremely bold move, the company also positioned itself during the event as the heir to primetime TV on several occasions – going so far as to announce that Nielsen Total Ad Ratings (TAR) are now supported on YouTube. This gauntlet throw effectively creates – in the company’s own words – an “apples to apples” comparison between the two.

We will have to see if all this is enough to win back the trust of brands after what has been yet another troubling year for YouTube, but its definitely a strong opener.

Philippines: the #3 country that Tweeted about 'Avengers' globally

This was developed in partnership with PowerScreen. ..

It helps measure the effectiveness of point of sale merchandise (POSM) based on what shoppers “See, Think and Do”. ..

To support its transformation into a digital, customer-centric market leader, Manulife Philippines has made the move to a modern n..

McDonald’s announced it will debut new limited-edition global food currency - “MacCoin” - which customers can use to redeem a free..