In 2019, across the Malaysian marketing and advertising industry scene, we have seen a number of key movements. This came as no surprise as recruitment firm Robert Walters said that in 2019, within the B2C space in Kuala Lumpur, marketing professionals with strong profit and loss management skills were in demand as companies looked to build expertise in driving profit margins, cost savings initiatives and campaign execution and implementation over creativity.

The study added that recruitment would be active and competitive across consultative sales, corporate communications, digital marketing and professional writing throughout. Individuals with strong skills in digital marketing and digital solutions sales were specifically highly sought after, due to continued investment in digital and the increased adoption of technology. Meanwhile, job seekers can expect an approximate 20% to 30% salary increase in 2019.

Here’s a look at the five biggest moves that our Malaysia-based readers were keen to read more on:

Malaysian bred creative VJ Anand leaving his SVP of creative title at Gojek Indonesia struck a chord  with our readers. Anand was wit the Gojek team approximately one and a half years where he grew the internal creative team to about 120 people, according to Marketing’s sources. Anand recently joined VaynerMedia in Singapore as executive creative director, SVP. In this role, he will oversee the agency’s creative product in the Asia Pacific region. 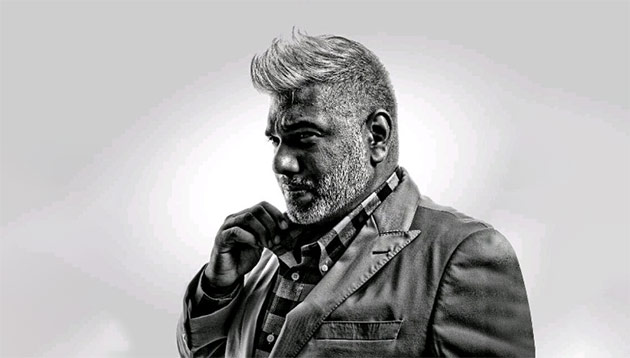 AirAsia’s shuffle of its leadership team as it transformed into a travel and financial platform created a fair bit of buzz. The move saw the company building  airasia.com, the airline’s lifestyle eCommerce platform, into a lifestyle brand. As part of the reshuffle, group CEO Tony Fernandes doubled up as CEO of airasia.com. Spencer Lee, AirAsia BIG Loyalty’s CEO, joined Fernandes as airasia.com’s chief operating officer, managing the online business portfolio. 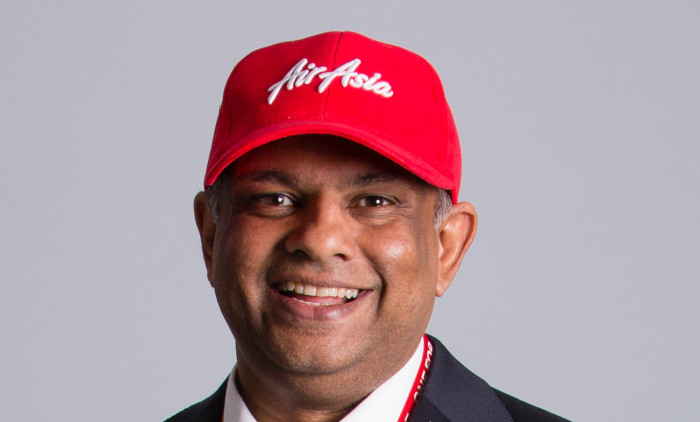 Next on our list is Nestlé Malaysia’s Eugene Chan, who stepped down from his role as regional head of communications, marketing services and innovation and renovation for Malaysia and Singapore in March. He was with the company since 2016. Replacing him is Chow Phee Chat, current marketing communications and corporate affairs director for Nestlé Singapore. 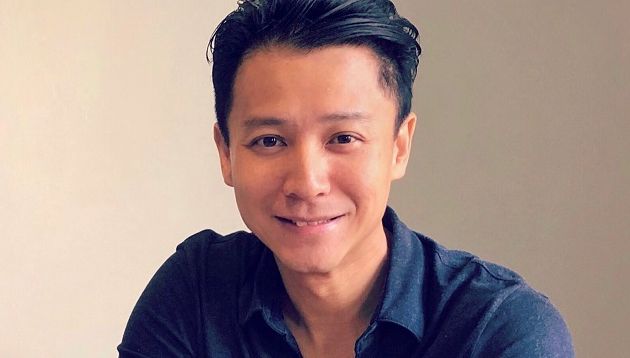 Chan was a veteran at Nestlé having worked and built his career over a span of 15 years. He tried his hand at numerous roles such as sales, marketing and communications across six global Nestlé markets. The company said Chan was recognised for his commitment towards building a performance-driven marketing culture and credited with strengthening Nestlé Malaysia’s marketing and media ecosystems.

Over the course of the year we also saw Celcom Axiata part ways with its head of brand marketing Grace Chan, who then joined TIME dotCom as marketing head. She reported to CEO Lee Guan Hong and was said to manage a team of approximately 30 to 40 individuals. Among her list of duties include marketing, digital, brand, corporate communications and business transformation in selected business functions. 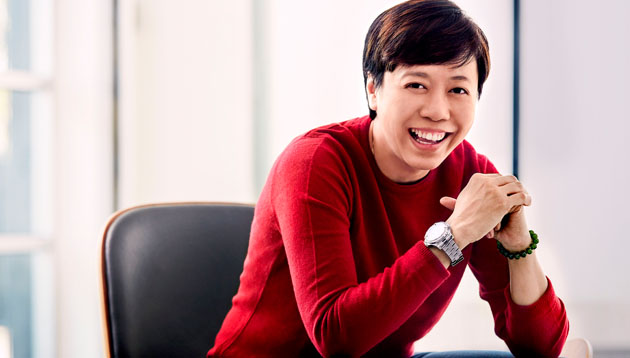 She was with Celcom for approximately two years. Prior to that, she was VP and head, group brand and communications at Axiata Group, according to her LinkedIn. Chan was also global head of brand for Malaysia Airlines. 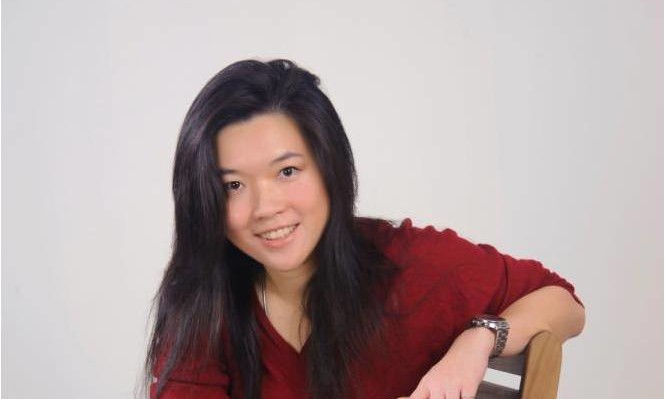 In a statement to A+M, Lee said she intends to “continue the good work” of Schneider in driving the business and the growth that Abbott has registered over the past years, as well as connecting with Malaysian consumers through relevant products that she hopes will enrich their lives. Lee  spent approximately three years with the company, reporting to managing director Malek Bekdache. She told A+M that she is very proud to have worked in L’Oreal and looks forward to learning new categories, and see how they can influence and enrich consumers’ lives. “I think I will remain passionate about the L’Oreal business for a long time. Hence, there is no push factor in leaving,” she said.

After Google, Facebook next to impose 6% service tax in Malaysia

#MisiAspirasiAirAsia: AirAsia aims to inspire children to be their best

To kick-start the campaign Ejen Ali and AirAsia are inviting parents to submit videos of their children representing hero qualitie..

Oreo sparks the joy of gifting this Ramadan with integrated campaign

The video aim to show how Oreo's festive gifting tins can spark connections even amongst strangers and highlight the importance of..

"There is still a lot of opportunity for marketers to reach new and existing audiences with content outside the realm of a repurpo..

The campaign now includes a microsite and a Facebook contest. ..

Under the partnership, the two companies will co-create products such as games, television series, and comic books featuring Marve..