Tesco encourages recycling among consumers with the ‘Unforgettable Bag’

Tesco Malaysia has partnered with Grey Malaysia to launch the “Unforgettable Bag”, a new bag design unveiled ahead of World Earth Day. Tesco has been working with Grey on a project basis since December 2017 for the bag.

The bag is part of a campaign which aims to reduce single use plastic bags by encouraging cust­­­omers to bring back their bags for every time they shop. Tesco will introduce a new reusable bag in three unique designs of endangered sea creatures.

The unique designs also serve as reminders to shoppers of how a slight change in habit, by reusing bags could make a difference to ocean life. The new bags are made of recyclable material and durable compared to the normal plastic bags.

Each of the animal designs contain a barcode, which when scanned by the checkout assistant will give the customers an RM0.20 rebate on their shop to further encourage customers to reuse bags when they shop at Tesco. The rebate is valid until 31 December 2018.

Tesco is trialling the campaign in Federal Territory and Johor until 31 May 2018. The campaign will be extended nationwide from 1 June 2018.

In a statement to A+M, a spokesperson for Grey said the campaign will run on digital and all of Tesco-owned channels, including a heavyweight in-store POSM campaign, and social media. More above the line channels will be considered when the campaign rolls out nationally over the next few months. 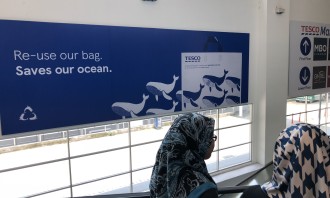 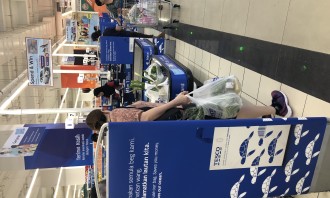 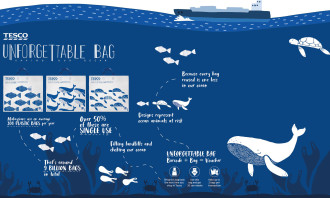 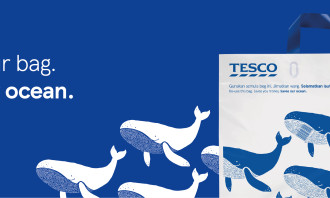 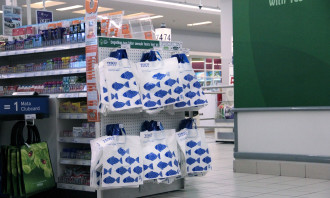 Paul Ritchie, CEO Tesco Malaysia, said the company has halved the number of single-use plastic bags given out in stores between 2011 and 2017, but the rate of reduction is not fast enough.

“We hope that we’re able to accelerate the reduction of plastic bag use in our operations. Our aim is to further halve the number of plastic bags this year through the Unforgettable Bag campaign,” he said.

“Every time a bag is brought back, it’s one less in the ocean. With the Unforgettable Bag, we believe more people will get into the habit of reusing bags. While it seems like a small thing, but together we can all make a huge difference,” GREY Malaysia ECD Graham Drew, said.

Check out the campaign video here:

Edaran Tan Chong Motor (ETCM) has launched the Nissan Almera, the latest edition to the B-segment market, with a 360-degree promot..

Doritos rolls out a social media contest calling for TVc creation to expand its global footprint. ..

Yet another senior role lost to Singapore with Chris Ryan taking on the role of executive director of international clients for Is..