For us Hong Kongers, there’s nothing better than having a heartwarming hot pot with friends or relatives on a chilly winter day; but those who are fully aware of the greasy broth might find it difficult to enjoy a pot without feeling guilty.

In Swanson’s latest viral campaign video, the soup company has tapped into the hotpot season by highlighting the struggle in a fun online video, which in turn put its fat free product on the table. The video has garnered more than 1.1mn views on Facebook and YouTube, 4.5k reactions, 288 comments and 435 shares since its launched in mid December.

The campaign video features a grease-aware office lady as well as hot-pot lover, who burst into tears every time after having hotpot due to the so-called “crying after hot pot syndrome”(打完邊爐喊出嚟症候群). Her problem is solved when a doctor introduces her to the Swanson fat free chicken broth. The seemingly simple story added in collective memory elements such as karaoke subtitles and an animated logo that mimick a music video from the early 90s. 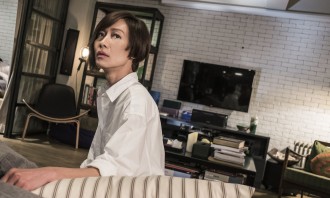 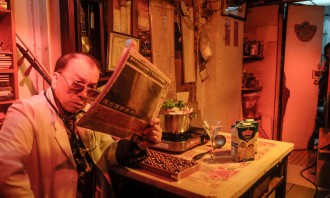 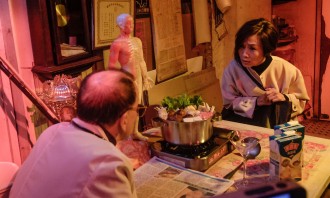 Nescafe gets you talking to your neighbour

Infographic: What are consumers doing on Facebook this #CNY?

A look at what consumers are up to during Chinese New Year and how marketers can get in on the action. ..

He was previously CEO, Southeast Asia and Australasia in Edelman, based in Singapore...