The selfie phenomenon has become much more than the average Jane/Joe taking a self-portrait and putting it up on their personal social media platform. Some brands are actually adapting the social trend as a part of its marketing campaign.

Unilever’s Dove has just released a campaign to encourage people to explore what beauty is and reflect on how they view themselves, via selfies. The campaign features a seven-minute documentary film titled Selfie, which will be shown at the Sundance Film Festival.

The campaign asks a group of young females to take “make an honest selfie” and request their mothers to the same. These self-portraits can be uploaded onto the campaign’s microsite dovebeautyis.com and tagged on social media via hashtag #beautyis. 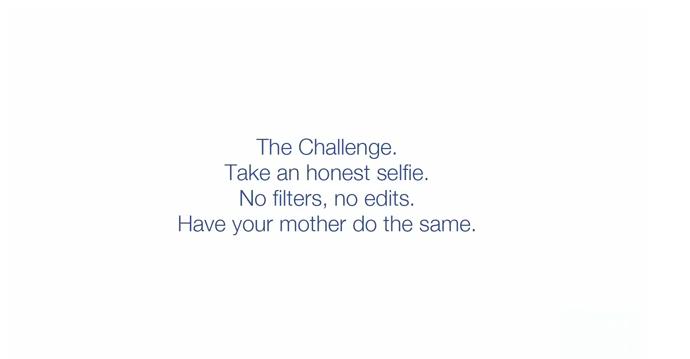 Now, not all selfie campaigns are negligible. Take for example Turkish Airlines campaign that hired Lionel Messi and Kobe Bryant, both extremely big names in their own sports, to compete in a selfie war. The campaign also injected photobombing, another social media phenomenon.

Two key elements made it a success: famous names and humour.

Another great example is newspaper Cape Town, which launched its print advertisement of Photoshopped famous photographs of historical figures taking selfies, extended arm and all. The ad was brilliant and received praises from ad agencies from all over the world. 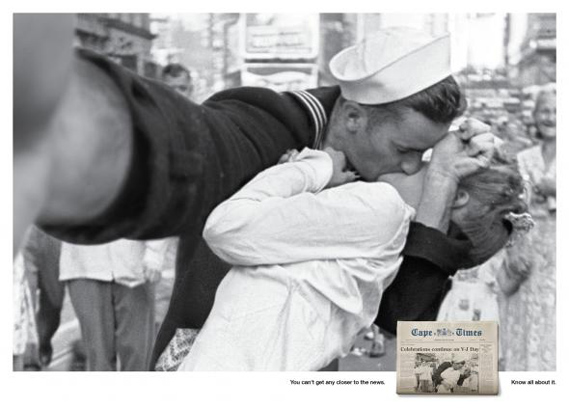 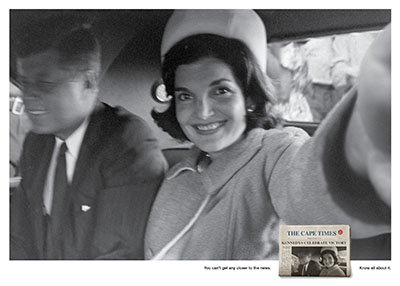 Are all of Millennial youths in agreement that selfie is a trend? Well, two university students have come up with a site, Selfie Police, to put a curb to this train wreck, quoting, “On behalf of humanity, you are hereby fined $1 per selfie on charges of self-obsession.”

The site allows users to charge someone who takes selfie $1, with all proceeds going to charity that provides micro loans to students in third-world countries to gain a higher education.

I’ll leave it for you to decide whether selfie campaigns are fail proof trends for marketing or simply a complete fail.

The agency will help the brand develop its global brand idea, which will be executed across key markets and channels...

Tesla launched the first public preview of the Model 3 in February but has now made public test drives available, with customers a..

Edelman will partner with SCAD to support its ongoing media and stakeholder engagement activities...

Bharad Ramesh, former head of trading and partnerships, Southeast Asia for VivaKi has launched his own company, eMVC, aiming to he..

Singapore - Major newscasters have been stepping up their Asian coverage over the last year, with the most recent being Bloomberg ..