Samsung and Ensemble Worldwide, IPG Mediabrands Malaysia’s creative agency, have created a touching brand film as part of Samsung’s “Do What You Can’t” campaign.

According to a press statement, production took 30 days from start to end, and saw the Ensemble team collaborating with MFX, a post production studio that specialises in animation, and with Fuse on sound design. All illustrations were done on a Samsung Galaxy Note8, Samsung’s ultimate productivity device, with the one-of-a-kind S Pen.

As background research, the team watched Julian’s performance videos numerous times to fine-tune movements and allow the audience to feel the fluidity and art form of skating. Check out the spot below:

“When we heard the story of Julian, it really captured our hearts, and revealed the essence of Samsung’s ‘Do What You Can’t’ campaign. The team set ourselves the task of imagining how we could tell his story, and that story literally came to life on the Galaxy Note8 as a canvas. That’s the magic of technology at work,” Chan Woei Hern, executive creative director of Ensemble Worldwide, said.

He explained that “going old school and illustrating by hand” also allowed the artists to go back to the roots of 2D animation and work on characterisation. In the case of this film, the product placement made absolute sense when it came together at the end, as it was an essential part of the storytelling.

“When it came to the music, we challenged our sound design team to watch the film, and lay out their composition based on each scene. There are a lot of nice touches to complement the different scenes,” Chan added.

“This was a culmination of lots of people coming together to do what they thought they couldn’t, which truly embodies the spirit of the ‘Do What You Can’t’ campaign, to defy barriers and achieve the impossible,” Elaine Soh, chief marketing officer of Samsung Malaysia Electronics said.

“We are proud to support Yee, whose personal story serves as inspiration to us all; and we are inspired with the work of Ensemble who has managed to weave this magical story so beautifully and seamlessly with the use of innovative technology,” she added. 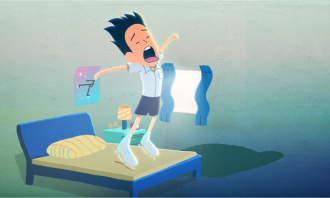 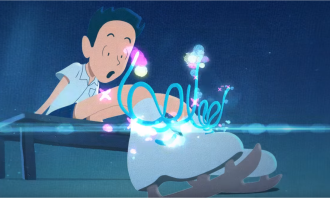 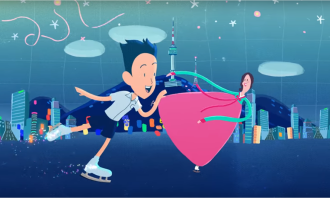 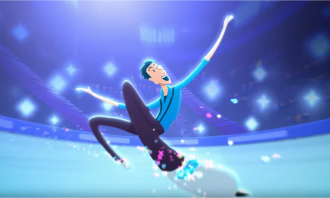 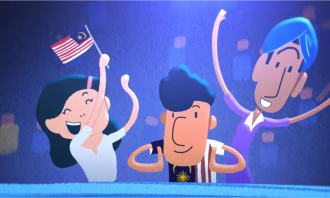 Read also: HuatAR, says Maxis as it uses AR to bring the lions on its Ang Paos to life

The studio is founded by Tanya Wilson and Steve Lawler, who are part of the trio responsible for Kult Studio & Gallery and Kult Ka..

Representative from the insurance company told Marketing its first-ever TV commercial aims to increase brand awareness through an ..

He will remain in Hong Kong and report to global CEO Alex Leikikh...

Cartoon Network as part of its ‘It’s a Fun Thing’ brand campaign has launched a new animated sitcom, The Amazing..

The brief calls for proposals to grow its communities as well as push its brand. ..