All of 2015, I, deputy editor of Marketing Magazine, Rezwana have been confused with editor, Rayana- through emails, phone calls and wait-for-it even face-to-face.

Granted, we look similar, you know same height, weight, skin colour (#browntown) and at times we wear similar outfits too (just to make things worse). We even have the same phonetics to our name (RA-YA-NA / REZ-WA-NA), well, almost.

Ray’s side of the story is no different either.

But hey! we’re two different people. By now you must be thinking, no way! After all, not many of you have seen us in the same room at the same time, so here’s a proof: 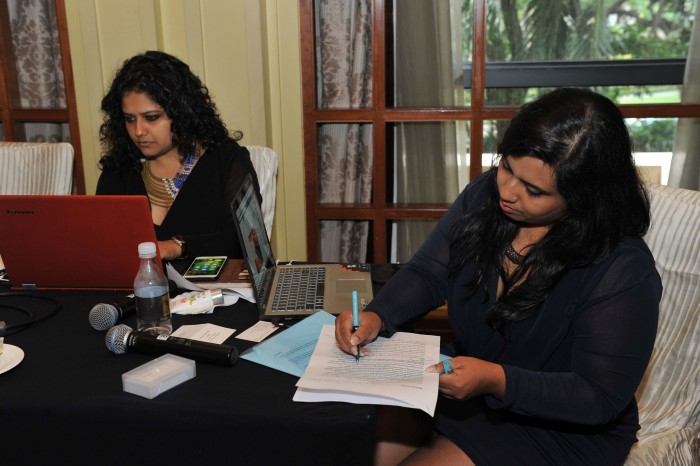 But hang on, this isn’t a rant to our PR friends who email me, addressing it to Ray and vice-versa. It is also for our colleagues! *Facepalm*

This, therefore, is just a gentle (photographic) reminder. We are the who’s who of Marketing Magazine. No, literally—who IS who??? 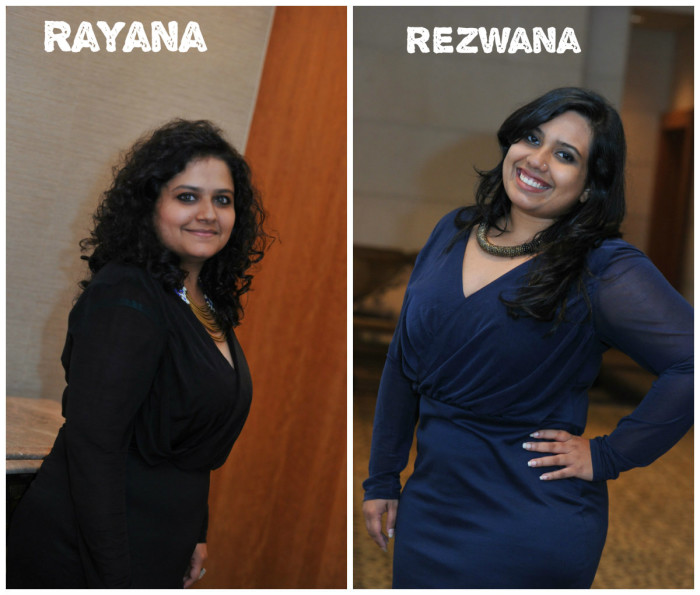 I write so much on idea theft, fake products, cheap copies and doppelgangers in our industry that this issue hits really close to home.

I first joined Marketing Magazine in February 2012, fresh out of NTU (go NTU!). I was hired by Rayana Pandey, editor of Marketing Magazine. Now, Ray over the years taught me the ins and outs of journalism and the advertising and marketing scene in Singapore. It is only natural that much of my professional mannerisms have been moulded by her.

This has often led to many in the industry thinking we are interchangeable, one and the same. Now for a fresh rookie journo, being confused as the editor isn’t a bad thing at all. I mean, who doesn’t want to be the editor of a regional magazine, right?

(Disclaimer: If the confusion was made on the monthly pay day, this would be a completely different letter.)

But recently, when I took on the role of deputy editor, the problem escalated to a whole new level. I was getting invites, phone calls, media gifts (love them), salesy pitches (hate them), story ideas and so much more – but only half the time.

Because at all the other times, it was pitched to Ray, whilst being sent to REZWANAM@marketing-interactive.com

So for 2016, we hope that this identity crisis, god help us both, will stop! May we please (pretty, pretty please) request for the right emails, the right invites and of course, the right media gifts.

But identity crisis or not, this has still been a fantastic year working with all our lovely industry friends. Stories were plenty and ideas were over flowing. We launched several new successful columns and events and got much more personal with fellow readers.

As 2016 rolls in, we look forward to touching base with you and keeping this momentum going. Cheers to a bl**dy good year and a million hugs and kisses to all of you.

Thanks Ray, no wait, I mean Rez. *Facepalm*

There is nothing more to add except that, occasionally, passing off a call pretending to be Rez, is so damn helpful.

Me: “Sorry, Ray is not in the office at the moment, may I take a message?” Hey, not my fault if after stating clearly, it’s me Rayana here, the person goes: Oh, hey Rezwana!”

And if you thought this was the end, check this out. 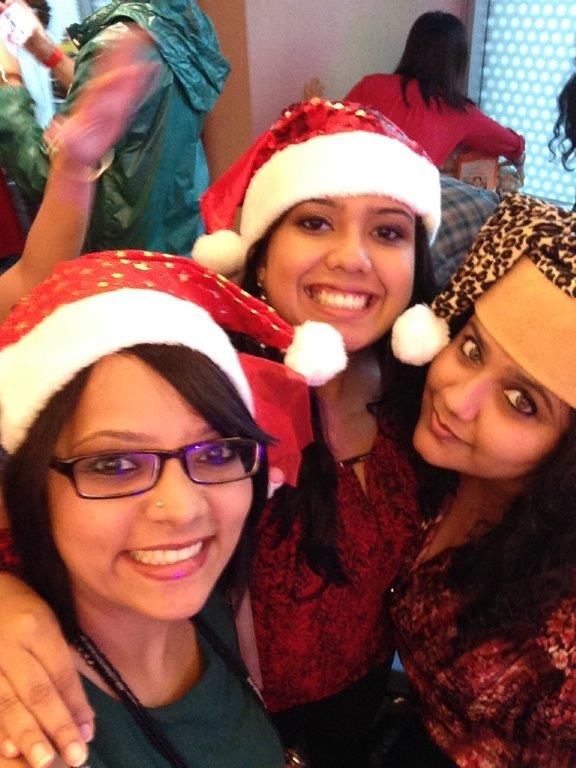 That's our events producer, Preeti Varadarajan together with us (take a guess who's who again). Preeti’s first day at work, when she barely knew anyone except me who had hired her, meets a guest at one of our events who tells her a follow-up is needed with his client, post their meeting last week. :)

This conversation was face-to-face and that meeting was with me. Go figure!

Oh, and just to make things worse, here's another one of us three, plus our former deputy editor, Elizabeth Low, who too was part of the big Marketing Mayhem (we love you, Liz Low.) 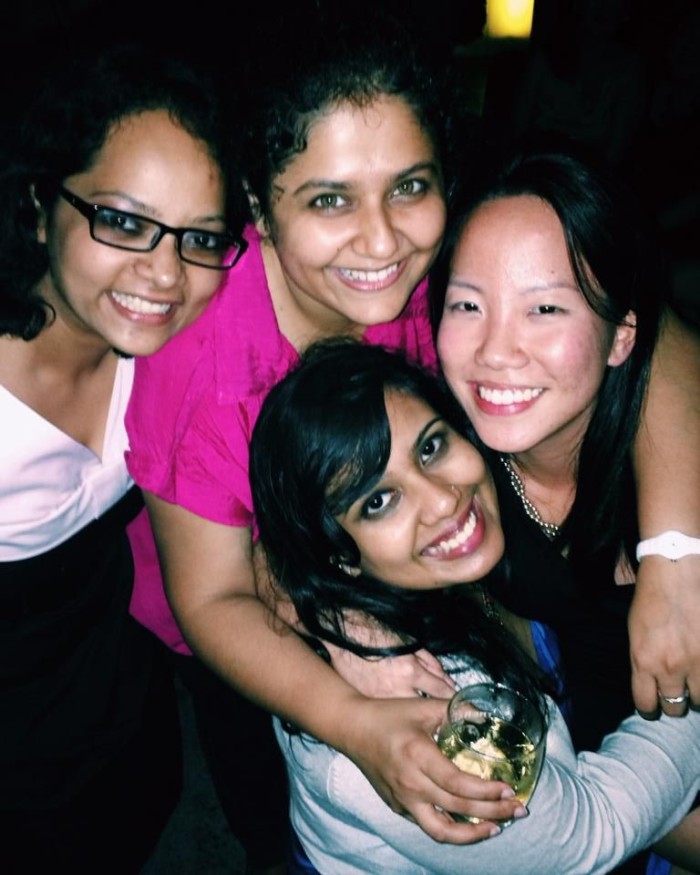 But anyway, all this aside , it’s been a fantastic year for us, guys. And we hope 2016 is a bigger and a better year for all of us.