Inspired by Tinder or a hairdresser? Netizens are having a ball discussing the many resemblance the new Paris 2024 Olympics logo represents after the  Organising Committee for the Olympic and Paralympic Games Paris 2024 unveiled its new emblem on Twitter. The logo is said to bring together three iconic symbols – the sport, Olympic games and of course the Frenc Marianne.

With its feminine traits, the Paris 2024 emblem pays tribute to a woman who is a French national symbol known around the world as Marianne. Marianne is highly spoken about for embodying the spirit that infuses the Paris Olympic and Paralympic Games, and a familiar figure in the everyday lives of French people. Her face is also a homage to female athletes and a nod to history, as it was in 1900 at the Olympic Games in Paris that women were first allowed to compete.

However, the new logo didn’t seem to resonate well with users who flocked to the Twitterverse to share their unfiltered thoughts on the logo.  One twitter user called the logo “falsely classy, ​​bland and without personality”, while another said the new emblem resonates better as a logo for L’Oreal than for the Olympics 2024. Majority of the remarks revolved around “a logo for a hair salon”, “a shampoo ad”, “reminiscent of a hairdresser”, “hired Tinder’s graphic designer” and “an ad for cosmetics” among others.

Here are some of the comments:

However, there were some who lauded the logo for “French elegance” but preferred the tentative design which featured multicolored strokes to resemble the Eiffel Tower. Marketing also spoke to industry experts in the branding space on their views of the new logo.  The decision was a divided one.

Graham Hitchmough, regional chief operations officer, Bonsey Design said that his views on the logo are split between “appreciating the sentiment and cultural intent” of the Paris 2024 effort while being “hugely underwhelmed” by the execution. According to Hitchmough, over the last decade or so, the judgement of Olympics logos became a spectator sport, and the “kangaroo court of design experts are currently in session for Paris 2024’s effort”. However, he explained that before jumping on the critical bandwagon, it is important to remember that Olympic logos must compete in its own unique three-event test before judged to have passed or failed.

It is necessary the logo must vault the restrictive conditions placed on the design by the International Olympic Committee and its exacting and political design standards. The logo is also required to stay the course of the Olympiad itself, where the logo and accompanying graphic system become the backdrop, way finding and face for the entire experience and for the city hosting it. In addition, the logos must also attempt to withstand the marathon test of time that is historical and design context.

“Paris 2024 may have passed its first hurdle only to clatter into the next barrier of public opinion. It’s doubtful that it will be viewed in years to come as a design classic,” he said.

He added,  “Taken at face value (pun intended), there is every chance that in momentous times for gender politics and representation, the Paris 2024 logo might just end up capturing the spirit of a city lending support to a just cause and, in so doing, putting a smile on millions of faces.”

Echoing a similar sentiment, Dominic Mason, managing director, Southeast Asia, Sedgwick Richardson called the logo “brave” for the use of both an olympic flame and a feminine visage by Paris, a city of love and romance. According to Mason, the mockery it is receiving is inevitable. He said,

“Maybe to some, the Paris 2024 Olympics logo lacks the gravitas of arguably the greatest event on earth that is the Olympics,” he said.  To Mason, the London 2012 Olympics logo stood out, while the Barcelona 1992 Olympics logo deserves praise for its simplicity – that a child could easily recreate it speaks of its iconic nature. 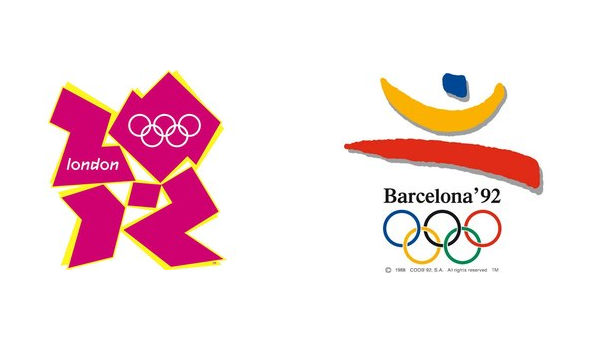 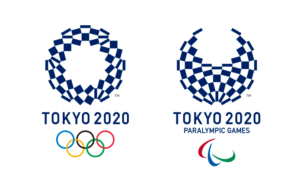 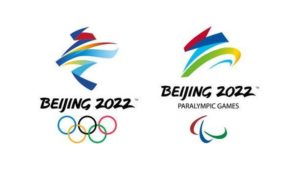 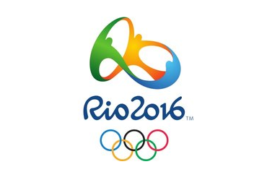 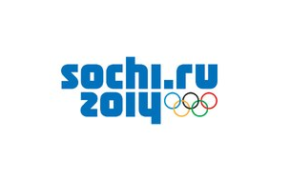 The Olympics was first held in Athens, Greece, in 1896 and has unveiled several unique logos linked to the host cities. These include London, Los Angeles, Rio de Janeiro, Stockholm and others.

Meanwhile, tell us what you think of the logo.

Tell us: Do you love it or hate it?
Back to Top.

John Watkins Jr., The VOID CEO for Asia, a pioneer company of providing immersive VR experience, talks to Marketing about how ente..

More than two years after losing a friendly bet to AirAsia group chief executive officer Tony Fernandes on who had the better Form..

At Lok Fu Place, it sees a larger-than-life claw machine filled with a pool of emoji balls while Stanley Plaza features a jumbo em..

Victoria's Secret appoints John Mehas as the new lingerie CEO in order to make a turnaround in the financial performance...