While the government has just kicked off a six-week public consultation over the controversial Hong Kong Palace Museum in West Kowloon, the large posters in Hong Kong/Central MTR station to showcase the project were defaced last weekend.

Backed by the Leisure and Cultural Services Department, the walls between Central and Hong Kong stations were covered by the Palace Museum-themed posters last week, and have since been defaced by red hand marks and tank stickers.

The MTR campaign was designed to support TVB’s television programme In Touch with Palace Museum which features the institution’s architecture, imperial rituals, gardens and relics.

Last weekend, after a red hand-print appeared on the display, several staff have been assigned to monitor the site. The display also drew protests on Saturday.

The Leisure and Cultural Services Department has clarified that the $1.58 million Palace Museum MTR posters are “an exhibition, not an advertisement,” which will run from 4-24 January.

According to HK01, JCDecaux MTR advertising is the agency which undertook the project.

Marketing has reached out to the Leisure and Cultural Services Department and JCDecaux for comment. 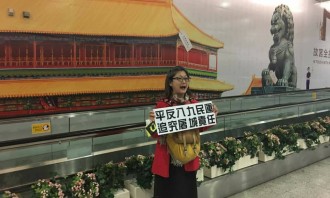 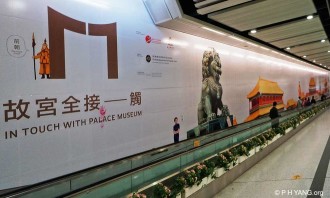 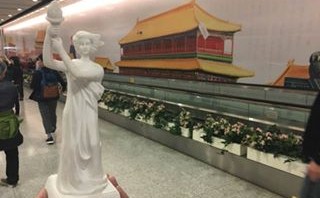 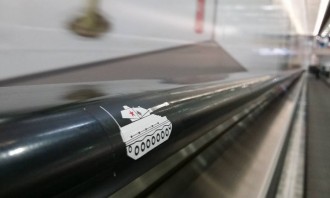 Spotify reveals that 2m users were suppressing ads without payment

This brings the tally to 157 million monthly active users, 71 million of which are premium subscribers. ..

Themed “Dear Cutlet” (親愛的扒吉列), the online microfilm portrays an urban love story between a timid shopkeeper and a Japanese-looking..

SMG trains staff to use drones for client campaigns

The move follows a successful rollout of digibank in India last year. ..