Sime Darby and Maybank are seen as “dream customers” by SMEs and large enterprises in Malaysia. According to the Malaysia Business Growth Survey commissioned by global B2B matchmaking platform Koble through Google, 27% of the 500 respondents would like their employer to partner Sime Darby, while 25% eyed Maybank. This was followed by CIMB Group (17.3%), Tenaga Nasional (15.5%) and Public Bank (15.3%).

Finding new customers, the survey said, is expected to be the biggest challenge for both large and small companies in Malaysia. About 28% of companies with more than 200 employees indicated that this was their top challenge this year, while the number rose to 32% for SMEs. 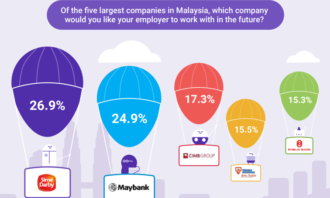 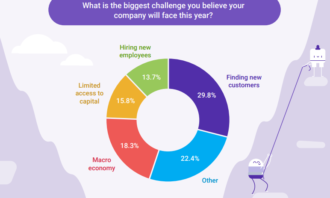 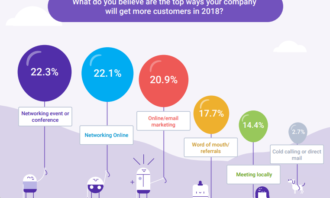 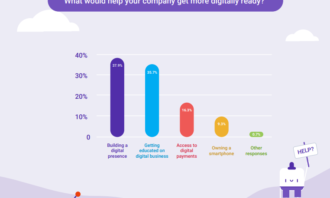 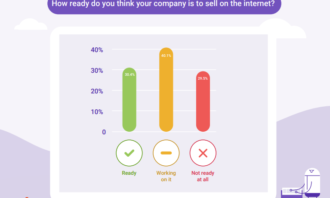 Meanwhile, both SMEs and large enterprises agreed that building a digital presence (38%) should be their top action in preparing the company to become more digitally ready. Small enterprises are also focused on getting educated on digital business (36%), followed by access to digital payments (17%) and owning a smartphone (8%).

Compared to SMEs (26%), large organisations in Malaysia were more prepared to sell online (43%). Majority of SMEs, on the other hand, stated that their company was working on it (46%) or not prepared to do so at all (30%). According to Koble’s survey, this disparity means that SMEs are missing out on a big opportunity to sell online to other businesses domestically and internationally.

While promotions such as Alibaba’s Malaysia Week have helped in shedding light on consumers businesses in Malaysia which are moving online, Koble said that many small B2B companies in Malaysia remain “in the dark” when it comes to online sales.

What not to do during a Facebook crisis: Run For Your Lives

Here's what you shouldn't do in the case of a PR crisis on Facebook. Case in point: the zombie-themed marathon Run For Your Lives..

Vik Kathuria, currently managing partner, EVP, digital investments and trading for MediaCom US has been promoted to the newly crea..

"Take the time to understand the human issues at a deeper level. Then, spark and be a part of the conversation."..