Two other overall titles were awarded on the night to recognise the eRetailers and agencies that reflect the breadth and creativity of the ecommerce industry. Central JD Commerce was named the eCommerce eRetailer of the Year and BORN Group took home the title of eCommerce Agency of the Year. 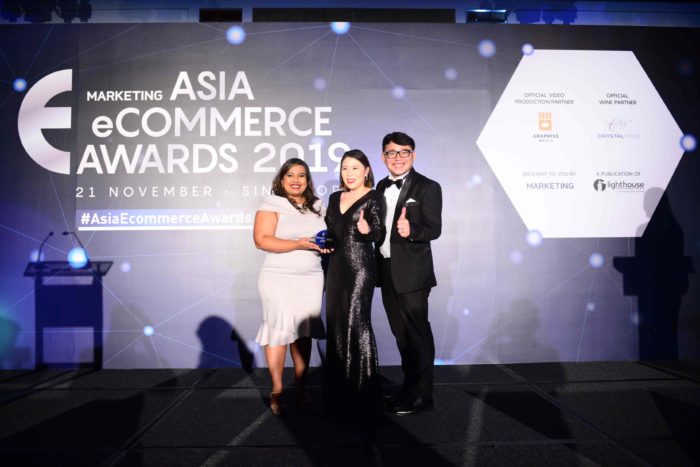 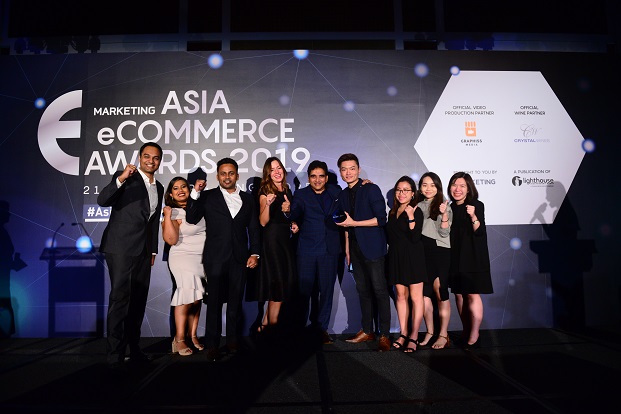 The Asia eCommerce Awards were held on 21 November at InterContinental Hotel Singapore. Marketing magazine would like to extend a huge thank you to our judges for giving up their valuable time to thoroughly review and score every single entry. We’d also like to thank our official partners, Crystal Wines and Graphiss Media, for their contributions. The Marketing team sends its heartiest congratulations to all winners across the 30 categories, and we look forward to seeing all of you once again at next year’s Asia eCommerce Awards. Check out the full list of Asia eCommerce Awards winners here.