Lin joins Edelman from McCann Worldgroup where he was most recently vice chairman of APAC and CEO of Greater China for the last five years. Lin announced his leave from McCann in early September, by that time indicating that his intention was to spend more time with his family.

He has made a record at McCann’s China operation as the agency consistently experienced double-digit growth under Lin’s leadership. He also helped lead the effort to make digital a larger driver of revenue, growing it from 5% to 30% of the business.

Before McCann, Lin was president of DDB China Group. Prior to that he held executive roles at Wieden + Kennedy Shanghai, serving as managing director, and Leo Burnett Hong Kong, where he was group brand director.

In his new role, Jesse Lin will fill in David Brain’s spot, who left the company in February 2017 after 13 years in the company. 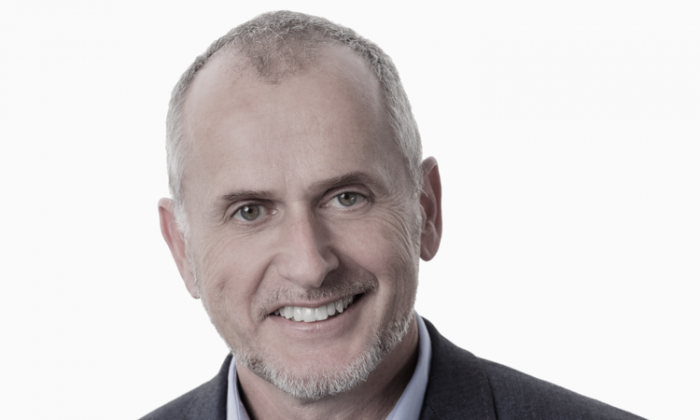 Explaining in a blog post that he was leaving due to personal reasons, Brain initially named Bob Grove,CEO, Edelman North Asia, as his successor. Brain has not taken up any new positions, his Linkedin profile shows.

According to the press release, Grove has been overseeing the Asia Pacific, Middle East and Africa region as chief operating officer since April, and he will continue in this role after Lin joins the firm.

At Edelman, Lin will be based in Shanghai to oversee the region’s 24 offices and more than 1,500 employees. He will join the firm’s global executive committee and report to global chief operating officer Matthew Harrington.

“He is one of the strongest creative agency leaders in the region and has a clear vision for integration, which will help us further advance our communications marketing ambition in Asia Pacific. Having lived and worked across Asia Pacific for more than 20 years he has a superior understanding of the region’s markets and opportunities.”

“I’m incredibly excited to join a firm that has pushed the envelope since it was founded 65 years ago and continues to redefine the practice of communications and marketing,” said Lin. “I have long admired the ground-breaking campaigns Edelman brings to life for clients not just in the region but across the globe. I’m looking forward to working with their talented teams in-region and across the network.”

Earn and sustain customer loyalty by leveraging on email

The campaign features 17 celebrities and influencers across Southeast Asia...

Channon has over 13 years of experience in the print and digital publishing world...

Hong Kong advertisers have embraced 2015 with renewed enthusiasm, splurging more than $7 billion since January, but how the money ..

This campaign aims to transport commuters to Taiwan...