Manulife rolls out new “PlanSimple” campaign, with 4 KOLs reaching out to millennials

Built on the previous retirement solutions campaign which aroused public awareness on retirement planning, PlanSimple aims to engage a younger group of audience in their mid-20s to mid-30s to start their financial planning early.

Isabella Lau, chief customer officer of Manulife Hong Kong, said: â€śWhen we are young we never stop wanting to pursue our passions. The PlanSimple campaign reminds todayâ€™s young people that the earlier they start planning their finances, the more likely they are able to live their passions.â€ť

â€śTo engage them in the conversation, we are going to tell the true stories of their peers â€“ a way that better clicks with this more socially connected generation. Millennials will find inspiring stories of Key Opinion Leaders (KOL) on how to plan things out to ensure an exciting yet stable financial future,â€ť Lau said.

Two of the videos are premiered today, while others will be released later. 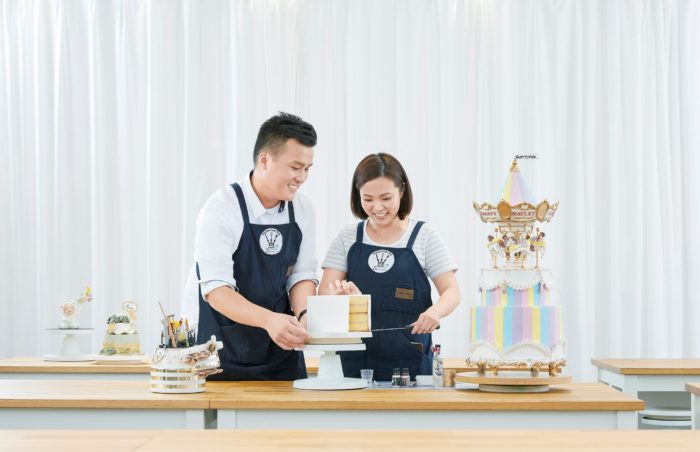 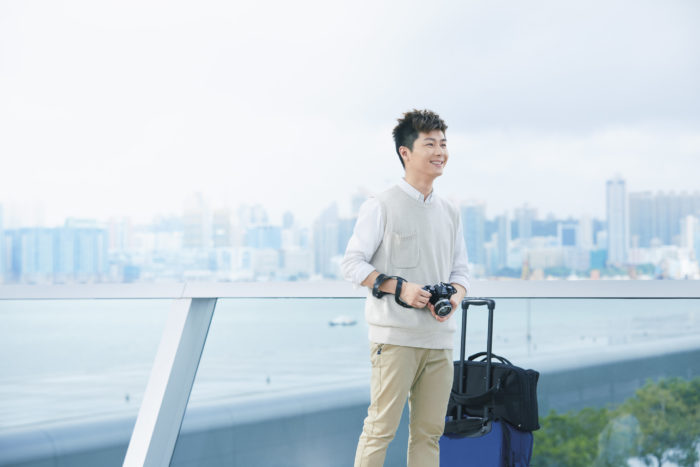 The campaign will be activated across a variety of platforms, including TV commercials, MTR advertising, and social and online media, from today to October 2018.

Manulife also rolled out a new PlanSimple website, where users can find useful tools including bitesize videos, case studies, expert views and purpose-built calculators to plan for their finance and protection.

Advertising agency mcgarrybowen is engaged in creating Manulifeâ€™s PlanSimple campaign. Jeffry Gamble, mcgarrybowen chief creative officer, said:â€śMillennial is certainly a target segment many marketers are seen heavily investing in. We approach them having understood the segmentations within the group and go after the persona that will be more receptive of the concept of early financial planning. Creatively, we are not telling these customers to pursue their dreams no matter what, but to pursue passions that add value to their life more confidently. Hence, we helped Manulife create a peer-influenced PlanSimple campaign.â€ť

Ooredoo is launching a new global communication campaign with football club Paris Saint-Germain to grow its brand awareness in SEA..

The creative team will monitor daily news and match possible ideas against the brands it works with...

The agency is tasked to provide creative, advertising and marketing services for NAFA...

Airport visitors can embark on an intergalactic adventure at Terminal 3â€™s (T3) Departure Hall, where a life-sized X-wingTM fighter..

He was previously the head of brand and communications at NTUC Link.Â ..