Manulife looks beyond the surface

For the past six months, the insurance sector has been one of the most active sectors, with companies from AIA, AXA and Prudential going head to head.

AIA rebranded itself as a life partner with The Real Life Company campaign, while AXA and Bupa have been continually pumping out product-focused pushes. 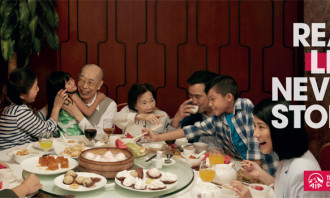 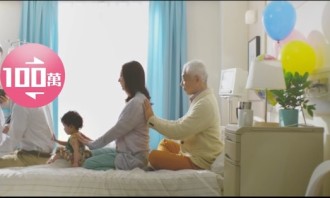 Manulife dove into this competitive pool in late summer with the RetireSimple campaign, of which its second phrase was launched late October.

But rather than employing humour or cinematic images like its competitors did, Manulife’s strategy is crueler: it hopes to rip apart the “rosy picture” Hong Kongers have of retirement by taking them “beyond the surface”.

SEE THE TVCs BELOW 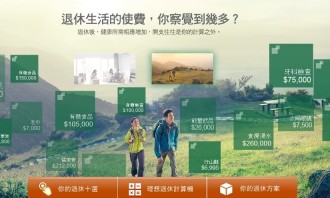 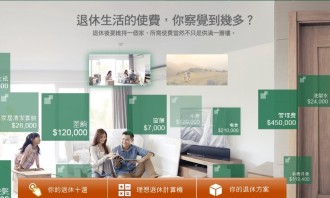 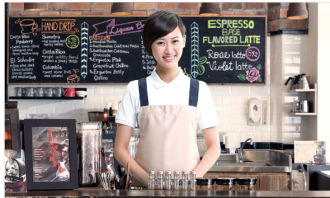 Marketing: RetireSimple brands Manulife as a retirement expert. Can you share your insights as to why you tapped into this market?

Lau: The latest Manulife Investor Sentiment Index revealed that a major retirement savings shortfall is in the pipeline in Hong Kong: 42% of [respondents] haven’t started retirement planning. Of the non-planners, nearly 20% say they have no plan to start at all, while 29% say they will delay action until a few years before they retire.

Some 62% of respondents think they certainly or probably will be able to afford a desirable retirement; of these, only 7% are certain about the affordability of retirement. There is a gap between what people think and the reality.

Marketing: Then would you say the biggest role in your communication platform is education?

Lau: One of our biggest challenges would be to bring people’s attention to see beyond the simple surface of a nice and easy retirement, get realistic about the actual costs associated with retirement and take actions to plan for it.

Marketing: How has that conveyed in your RetireSimple campaign?

Lau: The idea behind the execution is to illustrate that something that is seemingly simple is actually not as simple as it looks.

Simple things people tend to overlook are everyday items such as management fees and health supplements; and these items, although the unit cost is low, become substantial when they add up in 25 years.

Based on this, the scenes featured in the TVC are very simple scenarios from everyday life. Using a question that prompts audience to see below the surface, we then reveal the other costs that are often overlooked or missed out… This execution dramatises the difference between what people think and what they will actually go through when they retire.

Marketing: Insurance is a fiercely competitive arena; where does Manulife stand in terms of its marketing edge?

Lau: By bringing our audience’s attention to see beyond the simple surface, we prompt them to plan for a retirement without surprises rather than just painting them a rosy picture. We want them to know retirement planning is complex, and there are many variables and factors which need to be taken into consideration.

Change in global management for JWT

Y&R gets new business in Thailand

It was launched at the Cannes Lions, a new way to connect Chinese brands with audiences worldwide...

Maxwell House shows you the true nature of coffee

Maxwell House has launched its “Good Coffee Can Actually Be Simple” campaign in collaboration with W+K Shanghai...