Jewel Changi Airport has been reportedly accused of “copying” Hamad International Airport’s design which was reportedly in the works for close to six years ago. The accusation was made during a press conference held in Doha two weeks ago, where Qatar Airways CEO and Hamad International Airport CEOÂ Akbar Al Baker said to the media that the design was “copied by individuals from that country”.

Without explicitly mentioning Jewel, several media outlets quoted the CEO saying that the difference between the two was that “one is a shopping mall, and one is an international airport”.

Hamad International Airport revealed its expansion plans at the press conference, which includedÂ a indoor tropical garden as well as a water feature. According to an official press release, the expansion plan also includesÂ a landscaped retail and F&B space to enhance the multi-dimensional offerings of the airport. In addition, the Hamad International Aiport will also feature an Al Mourjan lounge that has spas, gymnasiums, restaurants and business centres.

Meanwhile, Jewel Changi was unveiled in April this year and was designed by Changi Airport Group (CAG) and architect Moshe Safdie. Jewel Changi was designed asÂ a multi-dimensional tourist destination featuring aÂ Forest Valley and Rain Vortex. CAG said in an earlier statement that the concept for Jewelâ€™s design represents the juxtaposition of a park and marketplace. Marketing has reached out to CAG, Hamad International Airports and Safdie Architects for a statement.

In an ST article, CAG chief executive Lee Seow Hiang said for CAG, the mission for Jewel was to create a â€śgame-changing airport experienceâ€ť. He added that Safdie Architects were appointed after a pitch process in 2012. According to Lee, lead architect Safdie has not worked in Qatar, and has not travelled to that region.

Safdie said in a statement to ST that the team is â€śdelightedâ€ť that Jewel’s â€śuniqueness and originalityâ€ť has been recognised internationally and even resulted in many wanting to â€śemulateâ€ť it.

“We value the originality and creativity of ideas as we innovate to elevate the Changi experience for all our visitors. We respect intellectual property rights and expect the same of all our partners,” Lee said.

Jewel has been making headlines in recent times and CAG has been working hard to extend the longevity of the buzz with aÂ brand filmÂ andÂ launch of animated stickers.Â At Jewel’s recent official opening Singapore Prime Minister Lee Hsien Loong touted Jewel as one of theÂ â€śinstantly recognisable icons of Singaporeâ€ť. According to the PM,Â the place has been â€śgushed overâ€ť byÂ foreign leaders he has spoken to as well as media outlets such as theÂ New York Times, which has featured Jewel in an article describing how visiting Singapore was â€śa trip to the futureâ€ť. 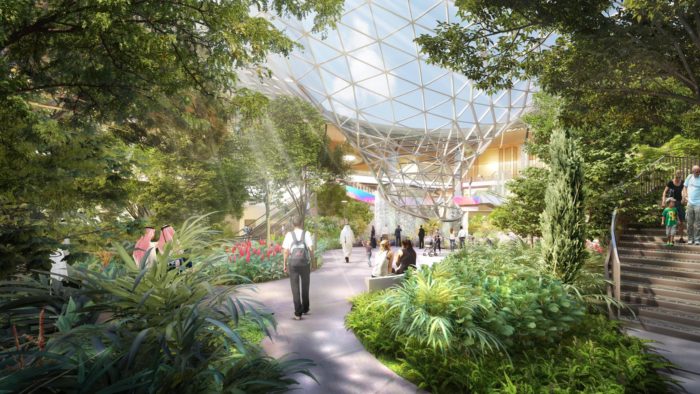 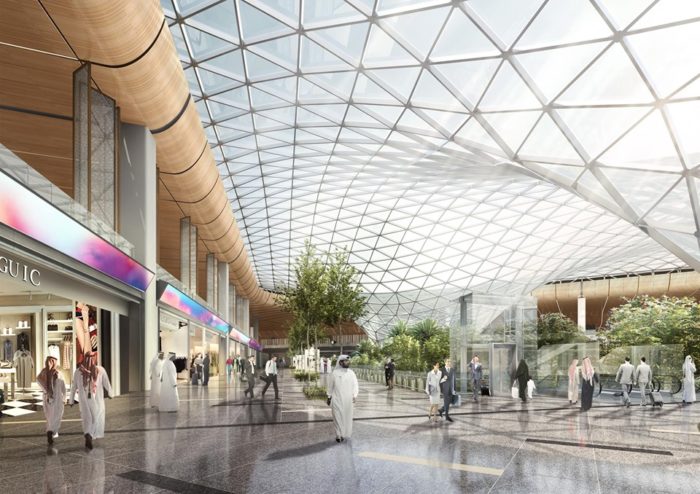 Do you find it similar?

[MARKETING is proud to once again present PR Asia in Singapore this year. Join us for a series of exclusive case studies, interactive and thought-provoking discussions this 13-14 November in Singapore and discover the latest strategies, insights and groundbreaking ideas to elevate your PR practice. Register now!]

Customer Loyalty 2016 will be held at Hotel ICON Hong Kong on 7 September, seeking to uncover insights to customer involvement and..

The Futurist: Sorry â€¦ thereâ€™s no app for that

Courage cannot be learnt in business schools. Thereâ€™s no â€śon/offâ€ť switch in oneâ€™s DNA code nor an app for it. ..

The apology has resonated well with netizens, majority thanking Manulife for acknowledging the problem and rectifying the situatio..

The karaoke company's Calvis Chan explains the rationale behind launching its own digital platform for reservations...