Instagram looks set to take on SnapChat as it launches its newest app Bolt, a tool that allows you to instantly send pictures and videos to friends. The app officially launches today after weeks of speculation and a supposed product “leak”.

A one-to-one visual messaging tool, Bolt allows users to shoot and photos to friends with a single tap. The tool is banking on speed – other messaging apps take anywhere from 4 to 13 steps to send a photo.

The app is being launched in three cities outside the US – Singapore, South Africa, and New Zealand.

A note in the release said Instagram is choosing these countries because they “are a diverse group, they are primarily English-speaking, and they have a compatible device profile [mainly on Android Ice Cream Sandwich or higher]”. It added that this was launched outside of the US because more than 65% of its users are outside the US.

Here are the product basics, as described by the Instagram team:

How do I send an image?

When you tap the profile photo of someone in your favorites, you’ll capture and send a photo at the same time. Like SMS, you can send anyone a message on Bolt if you have their phone number. Like SMS, anyone on Bolt can send you a message if they have your phone number

How do I send a video?

Tap the profile photo and hold it down — as soon as you release, you’ll send the video. Videos can be up to 5 seconds

Can I reply to messages?

Yes, simply click the button in the lower right. You can reply with either a photo of your own, or just text.

How do I see Bolt messages I’ve received?

They appear in the tray at the top of the screen. Simply tap the tray.

You sign up for Bolt with your mobile phone number — there is no Instagram or Facebook account required, and no email address required. Bolt syncs with your contacts/phone address book to find your friends who are also using Bolt. 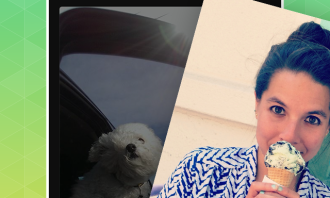 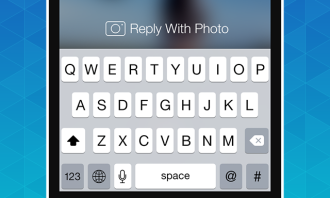 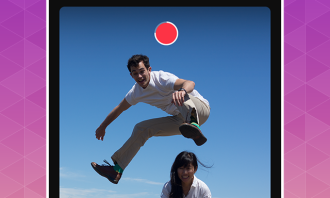 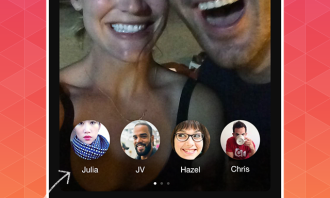 The list of duties include the development of a brand strategy for SG Cares, a brand guide with production of brand assets, and a ..

Salary increments for sales and marketing job movers ranged from 10 to 15% increase on base salaries in 2016. ..

eDMs are far from entering the dinosaur era. Emailing is still the best digital advertising method to date...