Pokémon Go has caused quite a stir worldwide since its launch in July. Does the buzz still carry on more than a month after its launch?

Market research firm YouGov polled over 10,000 online consumers across Asia Pacific to investigate how popular the game is and how the game has changed the social behaviour of people who play it. 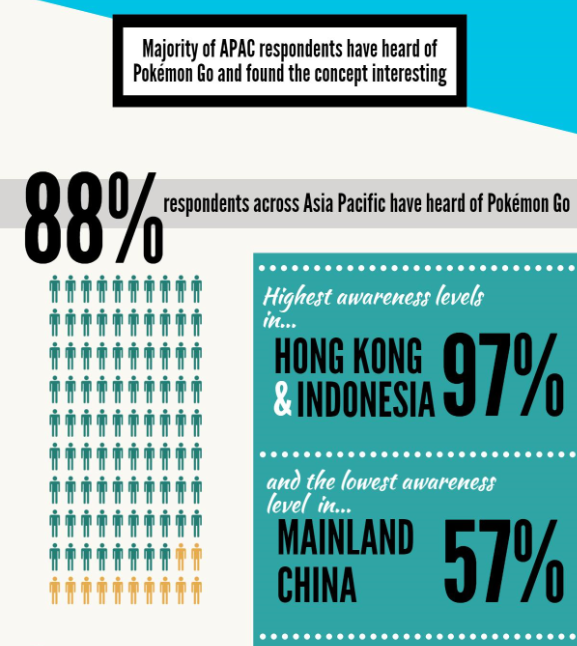 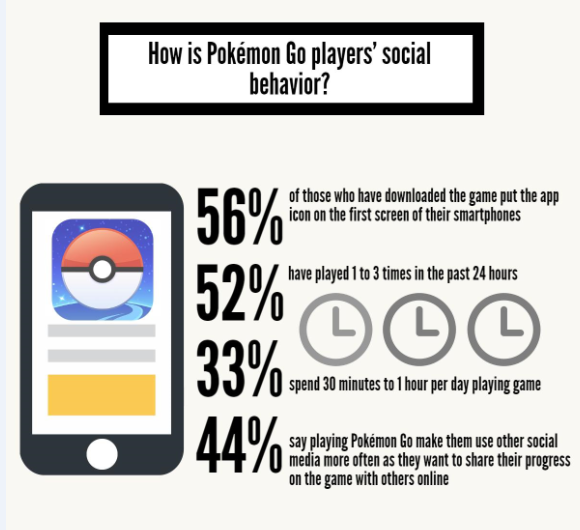 Looking at the impacts of Pokémon Go on the players’ social behaviour and daily lives, 56% of those who have downloaded the game put the app icon on the first screen of their smartphones. Over half of them (52%) have played one to three times in the past 24 hours, and around one third of respondents (33%) spend 30 minutes to one hour per day playing game. 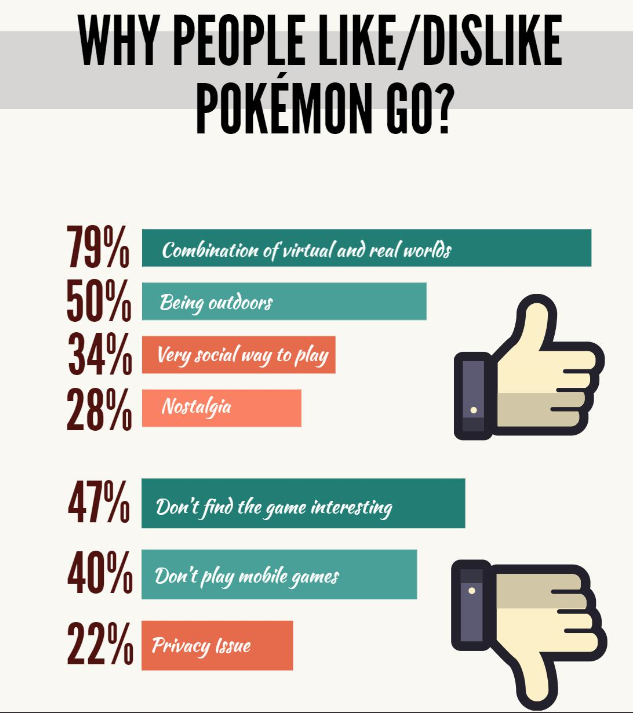 Almost 80% of respondents (79%) think the combination of virtual and real worlds and make Pokémon Go sound fun to play. Half of respondents (50%) think the game is interesting because they can have fun gaming and being outdoors at the same time. About one third of respondents (34%) like the game as it’s a very social way to play. For just over one-quarter (28%), they say they have always loved Pokémon and this game just satisfies that feeling of nostalgia. 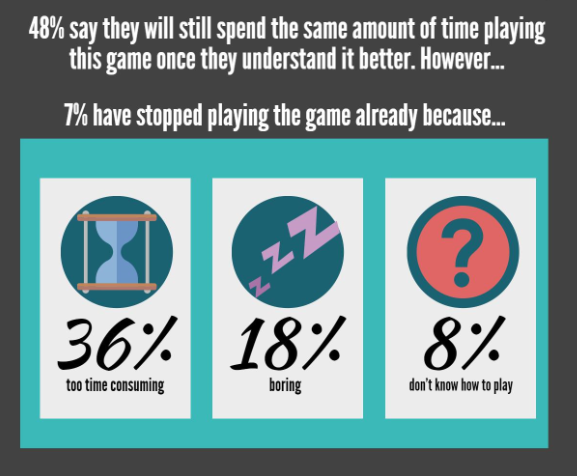 However, 7% of respondents have stopped playing the game already. Within this group, one in three (36%) think it’s too time consuming and they don’t have that enough time to play. About half this number (18%) say they don’t find it interesting at all, and 8% say they don’t know how to play. 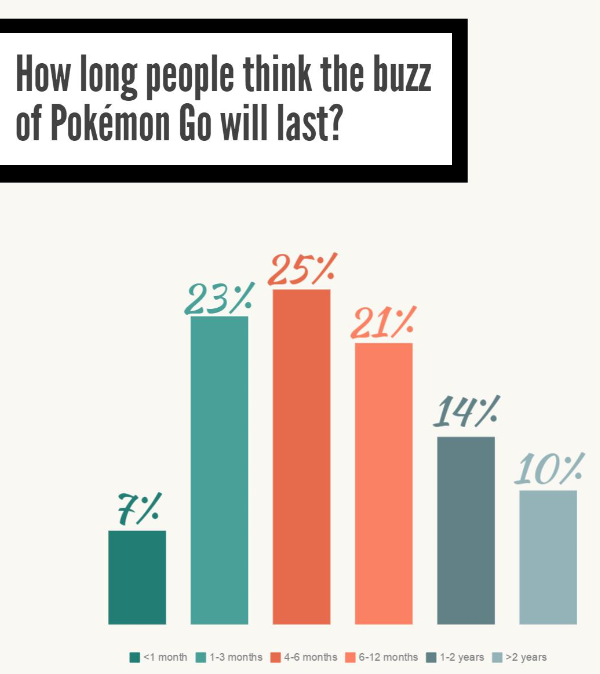 Do you judge a book by its cover?

Everyone loves a good April Fools Day joke. Here's a collection of our top pranks, including precious stone lollipops from Chupa C..

The estimated billings would be US$10 million...

Mini Hong Kong kick-started the first of a series of events for its Mini Countryman marque yesterday by floating the car across Re..

The move encourages brands to be more relevant and creative in the six-second window...