The integrated campaign is based on the Holiday Inn Express global brand message, ‘Stay Smart’. The campaign uses a humorous tone and a distinctive visual style to position the brand as the smart choice for savvy business and leisure travellers.

The four-month campaign, which rolled out yesterday, features a mixture of digital, print and out-of-home placements in Singapore, as well as PR activity, to target both inbound and outbound travellers.

The campaign will also feature specific social media activation, ‘Holiday Hiccups’, which will help to show “not-so-smart” travellers how to become Smart Travellers, using Facebook as its main platform.

According to IHG, Singapore is the fourth most visited city in the world and majorfeeder market to destinations in Southeast Asia, and hence was identified as a key source market for the brand. 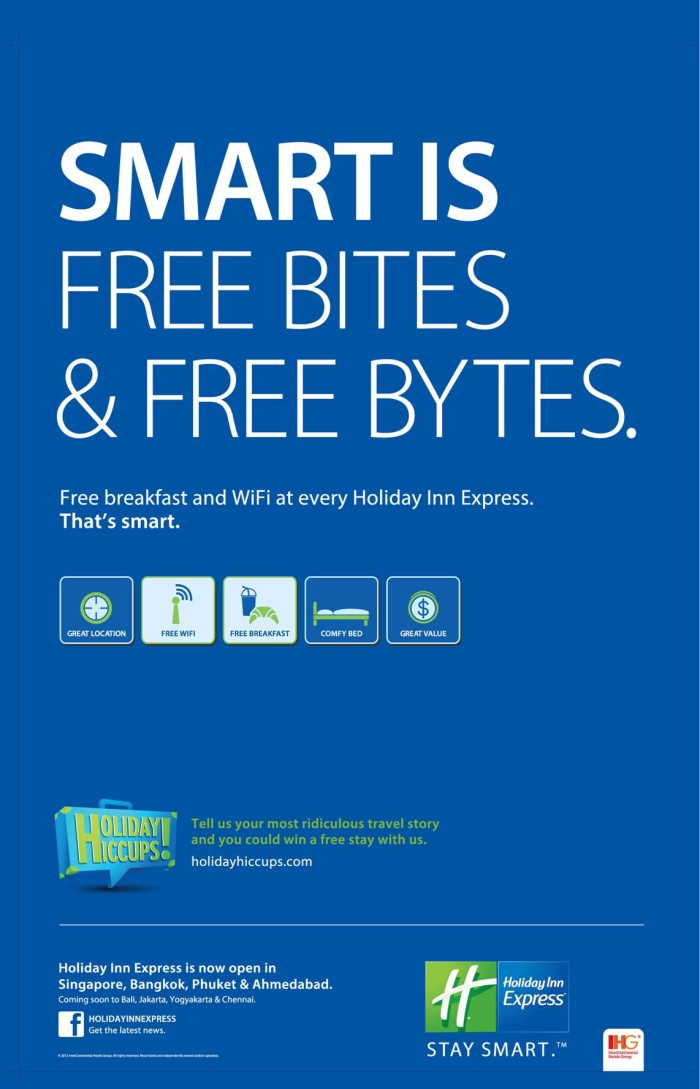 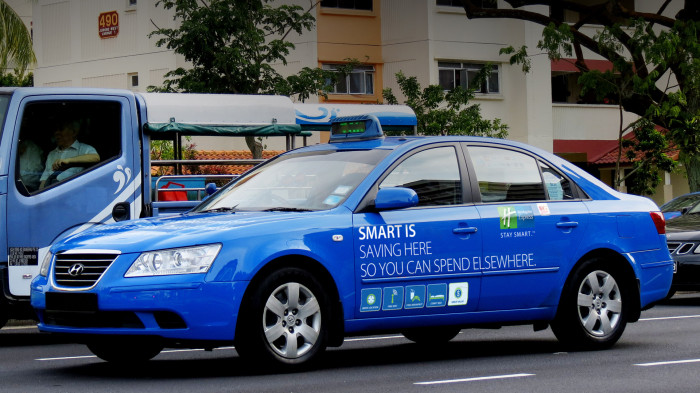 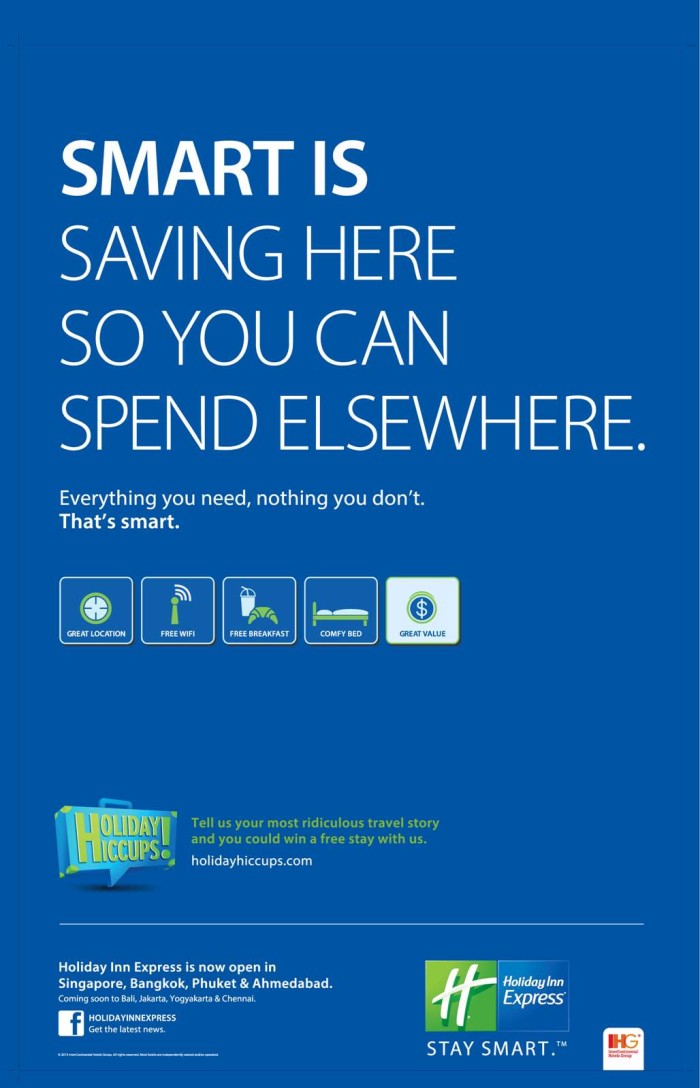 “As a relatively new brand to South East Asia – the brand’s debut in the region was in 2012 – it’s important that consumers understand what they can expect from a Holiday Inn Express experience. With so many new openings coming up over the next three to five years in the region, we decided the time was ripe for this campaign,” Karin Sheppard, chief commercial officer, Asia, Middle East and Africa, IHG said.

Sheppard added that IHG saw itself as a brand that doesn’t “take itself too seriously”,  hence humour is central to the Stay Smart campaign.

Very often, adults lose fascination about traditional festival as people grow older, but the fast food giant sets out to remind us..

5 skills marketers need to gain a seat in the boardroom

A growing recognition of the need for customer-centricity within a business is not currently matched by marketing’s presence in th..