Hong Kong Disneyland Resort (HKDL) has opened its Marvel-themed attraction “Ant-Man and The Wasp: Nano Battle!”. To celebrate the opening, the resort has launched a shrunken newspaper and distributed it across Hong Kong. 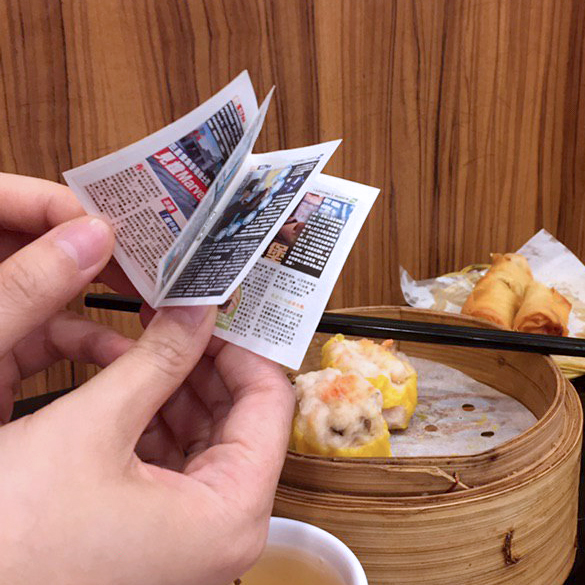 The shrunken newspaper can also be found online where it has been uploaded on Sky Post’s official website. The media outlet has also launched a online game as part of the larger campaign where winners will be awards two HKDL admission tickets.

“The essence of this unique Ant-Man and The Wasp campaign is a witty switch between big and small. When things are shrunk, it makes a world of difference, and we wanted to bring this hype to town”, said Raymond Leung, deputy leader of Mindshare.

Opening on 31 March, the new attraction is the first attraction ever to feature Ant-Man and The Wasp and is also the first-ever Marvel attraction in a Disney park to feature a female Super Hero as a title character.

This is HKDL’s second Marvel-themed attraction as the park aims to continue its growth as a hub for Marvel Super Hero action in the region.

A 15-second teaser of the music video can be viewed on Changi Airport’s Facebook page, with the complete song to be launched globa..

Yet another brand has come under the scrutiny of the Advertising Standards Authority of Singapore (ASAS) , with the regulatory bod..

Check out how Malaysia and Indonesia have fared...

20% of communication professionals expect a salary hike in 2017, says study