Poon, a 10-year Ogilvy veteran has already been leading the PR team for over three years, while Collette recently joined as head of social practice, bringing with him digital and integrated marketing experience. 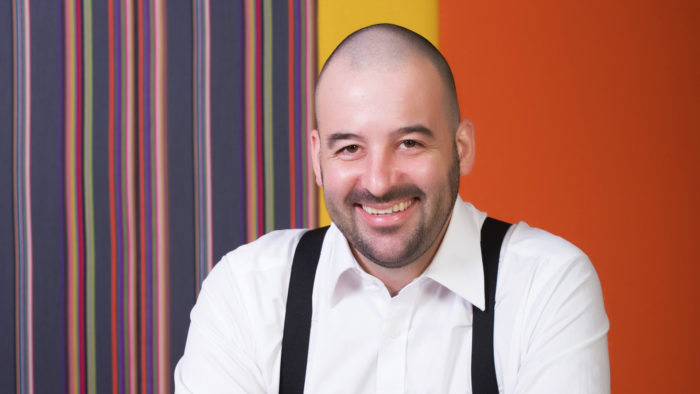 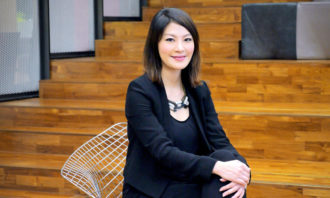 Riley added that a new hire will also join Ogilvy in January to take over Chong’s client-side responsibilities. A spokesperson from Ogilvy said that Chong has played a critical role in the development and success of the agency over the past 18 years and inspired many who have ventured into the field.

“We thank her for her dedicated service to the agency over nearly two decades, and for being a treasured colleague and friend to all of us for so many years. We wish her all the very best in her new endeavours which she will announce in due course after she departs at the end of January 2019,” the spokesperson added.

Chong was appointed to the role in 2016, partnering with chairman Chris Riley to accelerate implementation of the agency’s global “Next chapter” strategy. Together with Riley, Chong is responsible for future proofing existing service offerings to help the agency stay ahead of the curve in Singapore.

She was previously managing director of Ogilvy Public Relations Singapore, succeeding Andrew Thomas. Chong has been with Ogilvy for about 18 years and also worked at Meridian Asset Management in Malaysia, according to her LinkedIn. In June this year, Ogilvy brought together the three distinct units of OgilvyOne, Ogilvy & Mather Advertising and Ogilvy Public Relations under a single, unified group with a common identity, positioning, client service model and P&L.

The unified group, which includes a new organisational structure and brand identity, also includes various company sub-brands and specialty brands. The move to serve as an integrated creative network reinforces what Ogilvy stands for and believes in – that brands matter now more than ever.

Samsung may cut China staff by 20%

Rumours of the job cuts come as the Korean electronics giant is struggling with the aftermath of its Galaxy Note 7...

Blackberry repositions for the masses

The Canadian company is wiping the slate clean with something very “un-Blackberry”...

TV ad spend is soon to be taken over by online – namely search, display, mobile and video ads – according to the latest research b..

Sony teams up with The Right Side to run a celebration contest on social media and outdoor to give away three of its latest smart ..

Singapore, Malaysia and Indonesia deemed most Insta-worthy by travel media

Singapore, Malaysia and Indonesia deemed most Insta-worthy by travel media