As we prepare to welcome the year 2020, there are going to be plenty of year-round summaries hitting our feeds and Google is no exception. Google Play Hong Kong has just announced its Best of 2019.

SleepTown (睡眠小鎮), an app aimed at helping users build regular and healthy sleep habits, was awarded Google Play Hong Kong’s Best App of 2019. SleepTown’s win was attributed to its raising of people’s awareness of their own well-being.

The app was praised for helping its users better understand their sleeping records and set bedtime and wake-up goals. Furthermore, by incorporating gaming elements into its main functionality, users gained bonus satisfaction and incentive in spending their rewards from these challenges to build stylish virtual buildings. The app even allows users to invite friends and family members to join and reach sleeping goals together, constructing greater “world wonders.” 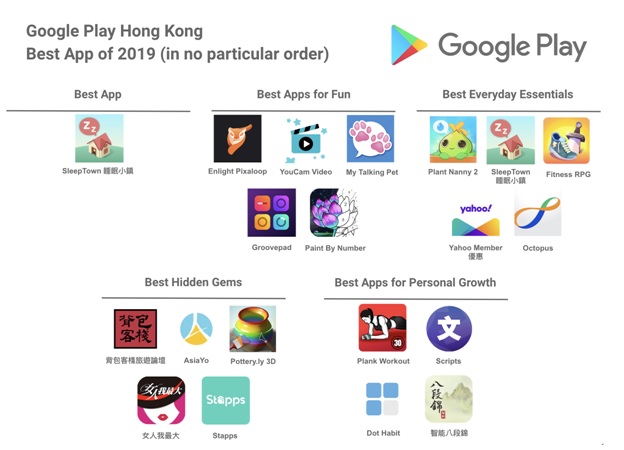 Archero was awarded Google Play Hong Kong’s Best Game of 2019. Utilising bright and cheerful graphics, the title allows players to practice their archery skills, with a number of diverse levels to attract players. 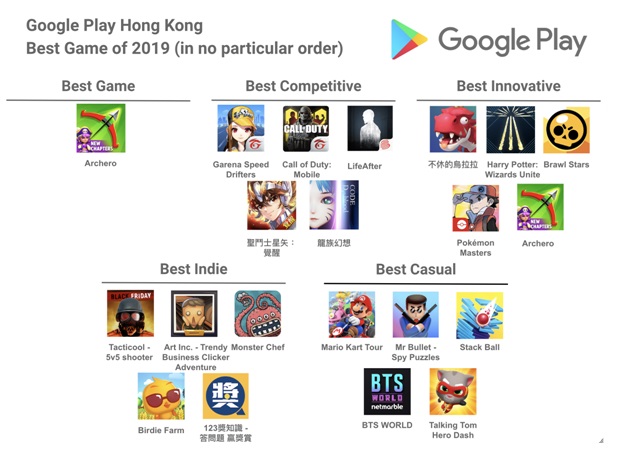 Google Play users also voted for their favourite apps. Octopus was one of the three big winners of the User’s Choice App of 2019 category, while the Chinese version of Stephen Hawking’s Brief Answers to the Big Questions was awarded Users’ Choice Book of 2019, and Avengers: Endgame was awarded User’s Choice Movie. 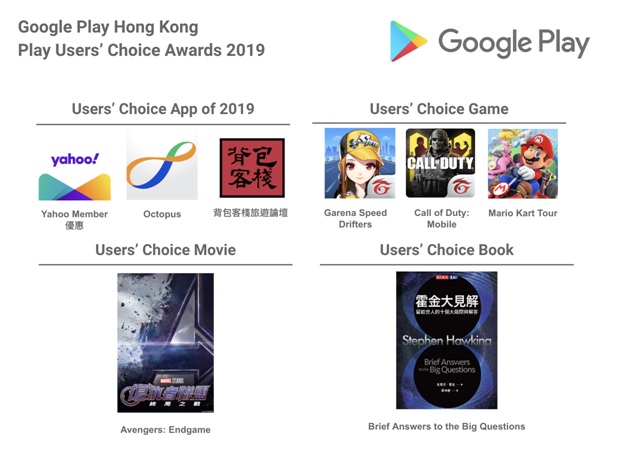 Carat China will handle the media business including planning and buying for COFCO from the second half of 2016 to 2017...

Having relocated to Bangkok, Maxwell will partner with Sukit Kittinuntakul, the deputy GM of MRM//McCann Bangkok, to deliver work...