Adidas has announced it will open two new, large-format stores in the city’s prime shopping locations in the first half of 2016.

Additionally, a four-story, 16,241 square foot Brand Centre – the first in Hong Kong and only the sixth in the world, will open on Queen’s Road Central, replacing Coach, and boast a more premium product mix with limited editions available. 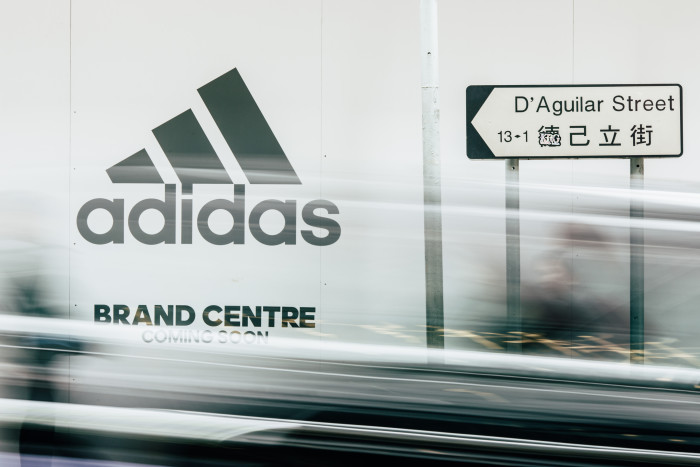 Adidas said Hong Kong remains an influential hub for leading brands and was an important market for adidas.

“In line with our global strategy, adidas announced its intention to be the best sports brand in Greater China by 2020. The substantial retail investment we are making in Hong Kong is key to this goal. Until now, there have been only five Brand Centres in the world – two of them in mainland China. By opening a Brand Centre, plus a Flagship Store in prime locations in Hong Kong, we are putting the brand in a very strong position in a highly competitive retail landscape.”

The latest expansion, he said, aims to build on this.

"The two new adidas landmarks will give consumers an all-encompassing display of the brand’s culture and values and at the same time become their home court with an ultimate shopping experience.”

Competition among the world's leading sports performance brands has been steadily increasing in Hong Kong throughout 2015. Earlier this year Under Armour opened the first of four stores in Hong Kong on Lyndhurst Terrace in Central. Reebok and Nike have all followed suit and expanded their retail offering.

In July and August this year, Adidas ran a large-scale ‘Boost Your Summer’ campaign offering various sporting activities during the summer season. The new Brand Centre and flagship store will mark new milestones in promoting this urban sporting lifestyle in Hong Kong.