As the options for TV and movie fans keep increasing, streaming services will have to do what it takes to stay competitive and gain customers, even if that means decreasing prices or partaking in bundle deals solo or with their competition. But what has driven streaming’s rule or this rush to bundle? Sarah Archer explains.

Streaming services are rapidly increasing in number and popularity. When Netflix kickstarted the streaming race over a decade ago, few saw to what extent streaming services would dominate entertainment. It’s not only taken by the U.S. by storm but the entire world, as people from all over the globe continue to subscribe to new sites every week.

With the technological advancements of our digital age, everyone has a laptop and can stream anything anywhere. Gone are the days when we were limited to watching whatever was on TV. Now, there are so many more options to enjoy quality video content.

Streaming services provide access unlike ever before, offering vast collections of content that cable could never present. The sheer volume of movies and TV shows that streaming giants like Netflix and Hulu can provide on-demand means that one can watch whatever they want, whenever they want. This is a significant benefit compared to cable, where the viewer does not get to choose when their TV show is on or where they can watch.

Sites like Netflix or Hulu are also much cheaper alternatives than their cable counterparts, which significantly adds to the amount of “cord-cutting” as people end their expensive cable subscriptions and instead choose a streaming service. Perhaps the lack of commercials also plays a significant role in switching over to streaming, as most services provide commercial-less viewing of a customer’s favourite movie or TV show.

One of the main attractions of streaming services – especially more expensive ones like HBO Now – is the presence of so-called “premium content”, video content with higher production values and a large number of viewers. However, as the amount of content at this level increases, so will the costs, making these streaming services less desirable to more frugal users.

A study by Statista has revealed that in 2019, 74% of Americans had a subscription on-demand service. This number has significantly increased since 2015 when the figure stood at 52% and it continues to rise every year. Whichever service they are subscribed to, millions of users are tuning in to watch anything and everything available on the internet.

Another study showed that 44% of Americans used at least two different streaming services every week, with 6% even stating that they use six or more streaming services weekly. These numbers show that millions not only subscribe to multiple services at once but constantly put these subscriptions to good use.

However, according to the same study, one-third of respondents (a fairly large amount) answered that they would not choose to bundle their services if provided with the opportunity. Another third of respondents would choose to bundle for a number of ease-of-life reasons, including only having to keep track of one bill, saving money, and being able to access everything on only one platform.

Whether they choose to bundle or not, the number of streaming service users continues to grow at an ever-increasing pace, and Netflix subscribers now number over 158 million globally. Hulu comes in at a distant second, and many others such as Apple TV+, Disney+, HBO Now, and Amazon Prime Video follow. With the launch of Disney+ and Apple TV+, new streaming services may be stealing customers from older ones, with each service struggling to corner the ever-growing market. 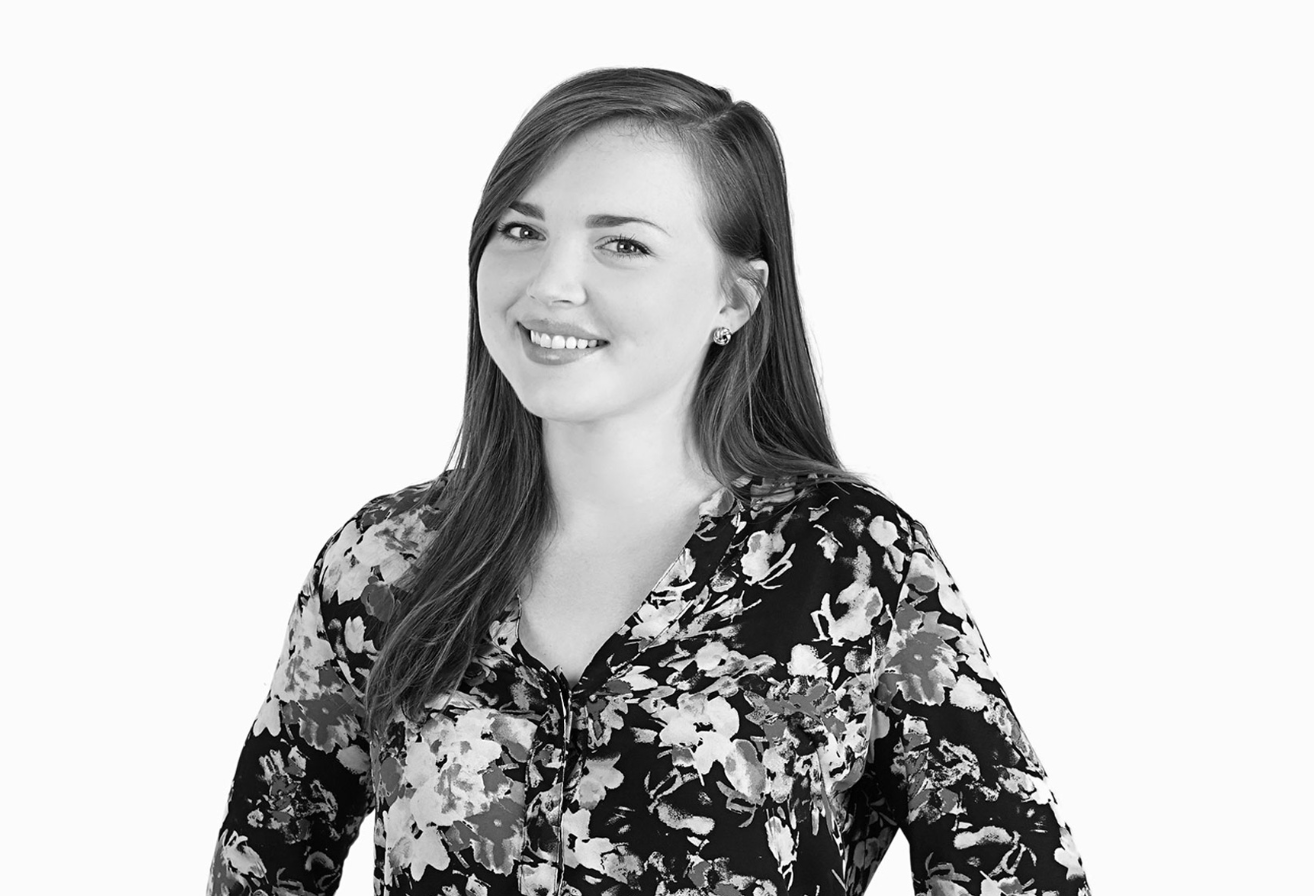 Sarah Archer is a content marketing manager at Siege Media. She’s passionate about developing high-quality content for diverse industries ranging from startups to Fortune 500 companies. When she’s not creating content, she’s likely hiking a new trail or mapping out the next destination.

Riding the next wave of change: four trends that will define 2020