In the collection of photos, several models wearing high-end fashion gowns pose in Beijing’s centuries-old hutongs and at famous tourist attractions such as Tiananmen Square, next to tourists as well as taxi and pedicab drivers. 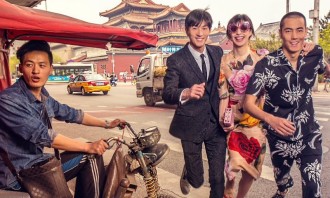 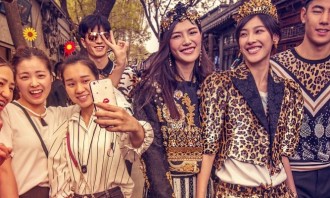 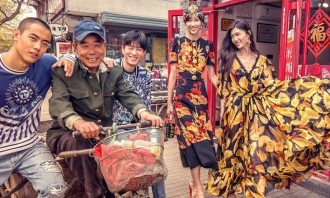 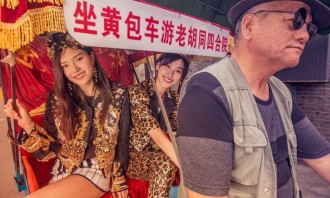 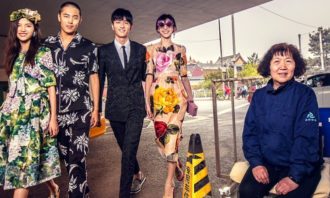 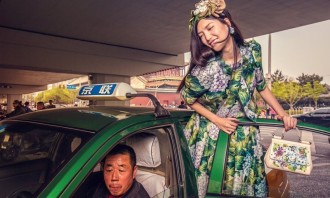 Although some internet comments praised D&G for featuring Beijing in their photographs, the majority of netizens have reacted negatively.

The campaign triggered a huge debate on Chinese social media on whether D&G intentionally stereotyped China by choosing outdated street views as a background instead of advanced modern areas such as the financial district in the city.

Many of the comments on Weibo labeled the photo collection as “offensive”. One internet user wrote, “It almost looks like North Korea! This is definitely not what China looks like now!”

Another comment reads: “D&G uses hashtag #DGLovesChina to promote their campaign, but I don’t sense any love in their photos.”

The backlash has caused the fashion brand to delete these photos on Weibo as well as on its official WeChat channel. The collection can still be seen on foreign social media sites, such as Instagram, which is blocked in mainland China.

The marketing campaign is part of the brand’s attempt to localise itself to cater to Chinese consumers. D&G has launched similar campaigns in Hong Kong and Japan, in which models were seen against more modern backgrounds with skyscrapers and flashing neon billboards.

How to play to your competitors’ shortcomings

"For Grab, Southeast Asia is our home turf. Whereas the large, American company is less touch and feel, and more transactional."..

It features "Ali", an adventurous individual showing how Allianz offers protection for every uncertainty in life. ..

Vitagen creates life-sized maze in shape of a bottle

The next on-ground activation created with Gazelle Activation will run in Johor Bahru from 9 to 12 November 2017...

Of 9Gag, Gangnam, Suns and clouds