Tourism Thailand has launched a campaign titled, “Discover Thainess 2015” that aims to promote Thailand as a tourist destination.

As part of its marketing efforts for the campaign, Tourism Thailand used 3D effects in their advertising on SMRT Media’s City Hall platform.

The immersive experience allows commuters to picture themselves in Thailand, floating down the Chao Phraya River or enjoying Thai cuisine, at the platform of City Hall MRT Station. The campaign by Tourism Thailand features 3D Art which commuters can snap pictures with. To make the campaign interactive, those who take a photo with the 3D Art can redeem a free souvenir from 9 – 12 July. 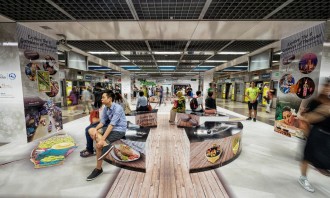 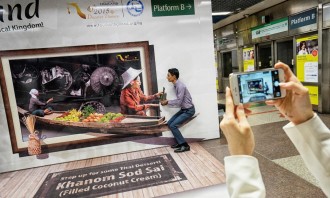 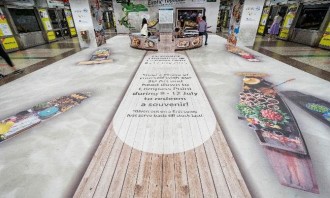 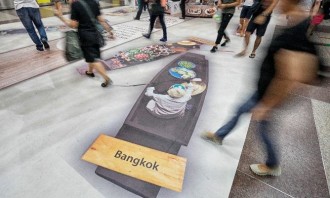 The creative is done by Qio Cre8 and the media agency for this campaign is LH. M Advertising.

R3 has named Sabrina Lee its first China managing director, a title she has earned after five years with the independent consultan..

Cheil to reopen in Kuala Lumpur

South Korea-based Cheil Worldwide, with regional headquarters in Singapore, will reopen its office in Kuala Lumpur, as confirmed b..

Consumers to shift their relationship with technology in 2014

A recently study showed that consumers' priorities are shifting away from technology-based reliance. ..

Print and digital registered a lower revenue of 12.7% due to economic uncertainties and poor consumer sentiment, said the company...