After years of nipping at the heels of the Overall Agency of the Year Award, DDB Group Hong Kong has claimed the award amid some of the toughest competition yet.

The overall award caps of a run of gold trophies for the Omnicom agency, which also secured top honours in Creative Agency of the Year, Integrated Agency of the Year and Most Outstanding Client/Agency Partnership.

In the competitive public relations category, Weber Shandwick returned to winning form, claiming gold against Edelman Hong Kong in one of the tightest finishes for gold and silver. Independent agency Plug PR edged out FleishmanHillard for the bronze. 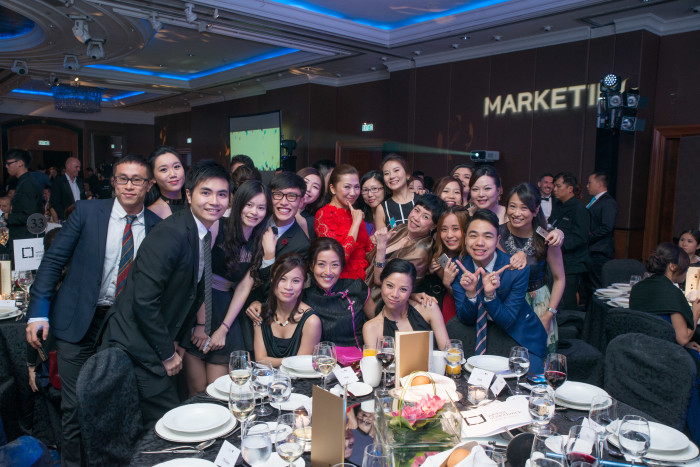 OMD defended its crown as Media Agency of the Year for the third consecutive year in this competitive category. OMD retained the top award ahead of PHD Hong Kong and Starcom MediaVest Group, which locked in the bronze.

Another to successfully defend its gold award was Isobar, which took out the Digital Agency of the Year award for a second consecutive year. TBWADigital Arts NetworkHong Kong jumped to silver, while local agency Pixo Punch secured bronze along with the Local Hero Award. 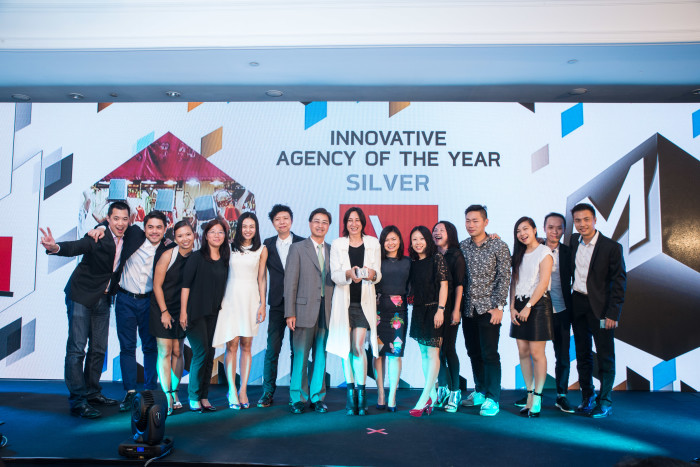 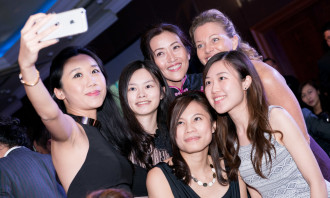 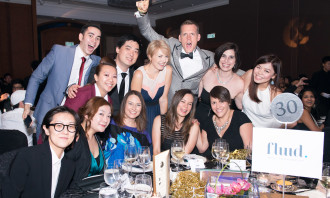 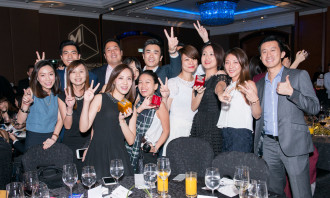 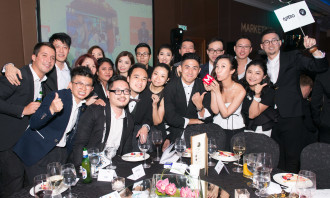 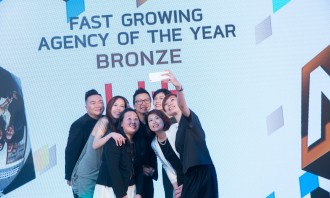 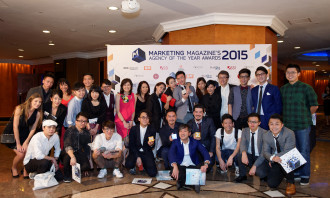 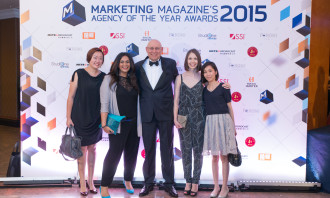 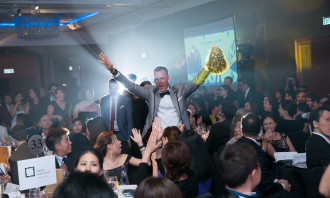 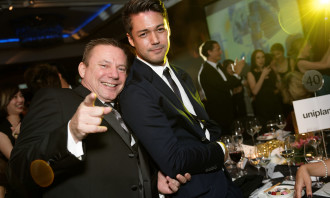 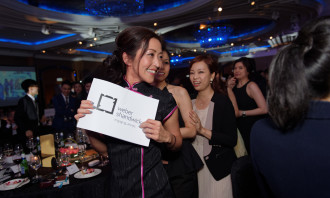 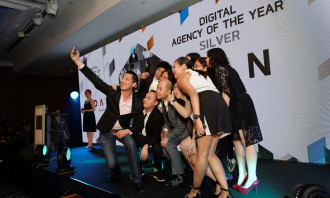 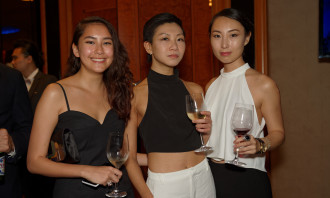 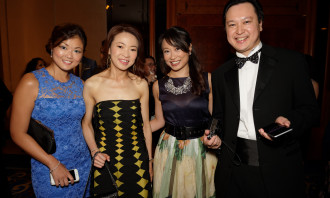 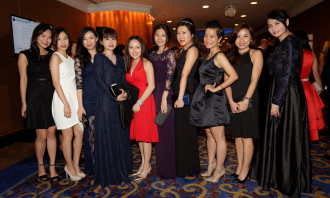 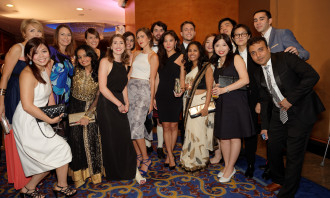 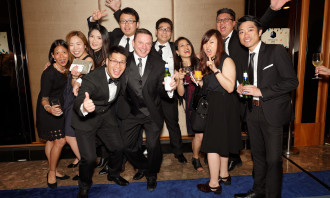 Rise of the Independents

Hong Kong independent agencies were the big story to emerge in the 2015 Agency of the Year Awards, claiming a record number of gold, silver and bronze awards.

This year a total of 11 gold awards were handed to independent firms, a record for the awards in its nine year history, with another nine silver and 12 bronze awards were won by independents. 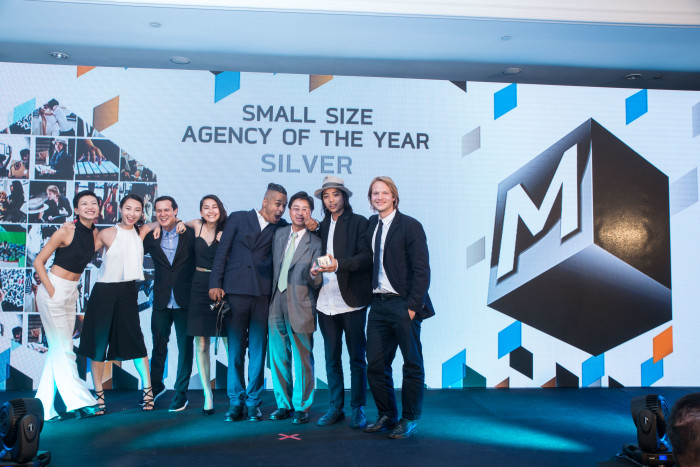 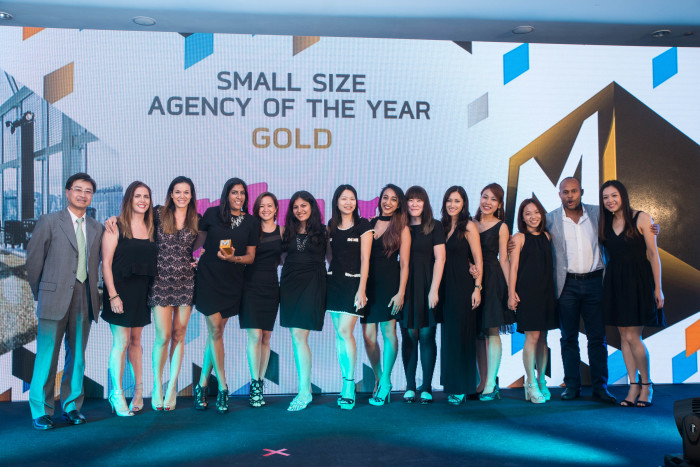 After taking the silver and Local Hero awards in the 2014 in the Brand Consultancy category, independent firm Eight Partnership cemented its reputation as one to watch after locking in gold ahead of FutureBrand and last year’s gold winner
StartJG, which secured bronze.

The fashion and beauty world’s new ‘It’ girls?

"We will be using the new funds to expand our service offerings and grow new markets."..

He succeeds current CEO, Mahendra Gursahani, who will be leaving the bank to take on another opportunity. ..

Precision marketing poised to take one fifth of APAC spend

Nielsen has released its “A Digital Giant Awakens” report which surveyed marketing leaders across APAC markets on their next level..

L'Oreal had engaged a consultant to assist in its investigations into the matter and to provide recommendations to prevent similar..