DBS continues its aggressive marketing efforts with an unusual two-day suitcase-race in the middle of Causeway Bay to get passers-by to compete for credit card and travelling offers.

Playing with the Cantonese word “碌(luk1), which can either be used to describe the action of credit card payment or that of carrying a suitcase, the bank invited players to carry a suitcase as fast as they could through different stages. Winners would be gifted with air tickets, luggage, or DBS Black card rewards under different achievements. The event was developed by Secret Tour Hong Kong. 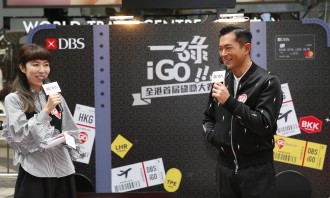 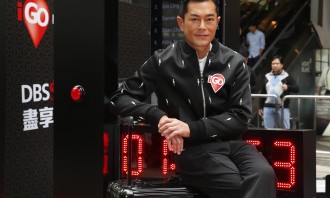 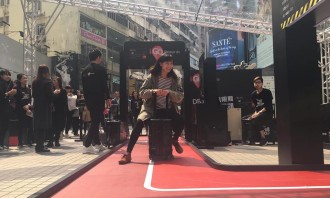 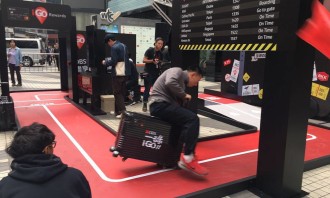 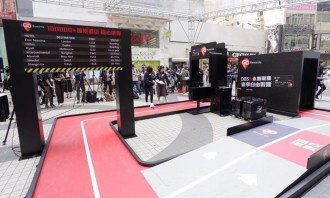 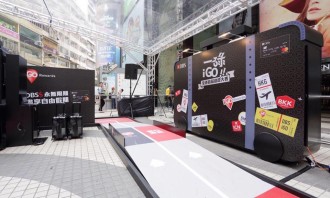 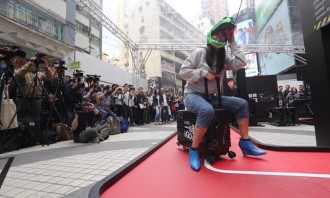 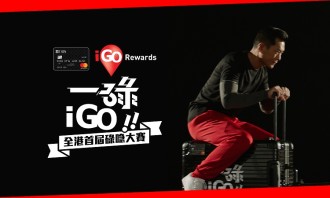 “By adopting an experiential approach with the outdoor campaign, the bank would like to relate the fun of travelling with its Black Card,” Stephen Chung, creative partner at Secret Tour Hong Kong explained. “The challenge is to differentiate the credit card with those of the other banks in terms of travel benefit, and a fun activity is a good way to grasp public attention.”

The 2-day event was held last week from 4-5 March, and achieved more than 200% of the original target with over 600 players. The event successfully directed players to sign up for the credit card with its 50 DBS dollar reward upon completing the race.

The leading video game developer and publisher will work with the media agency on a global scale...

According to the EU, Sanrio banned traders from selling licensed merchandise covering all 12 characters owned by Sanrio to countri..

The appointments follow a series of new account wins over the last several months including Tiffany & Co, Lagardere Sports and the..

Etiqa’s new "Reach Safe" campaign, developed with Y&R Singapore, and kicks off by pointing to the dangers of phone usage while dri..