CNBC will launch a new campaign from tomorrow to promote revamped programming line-up, following the recent recruitment of Susan Li to its Hong Kong team. 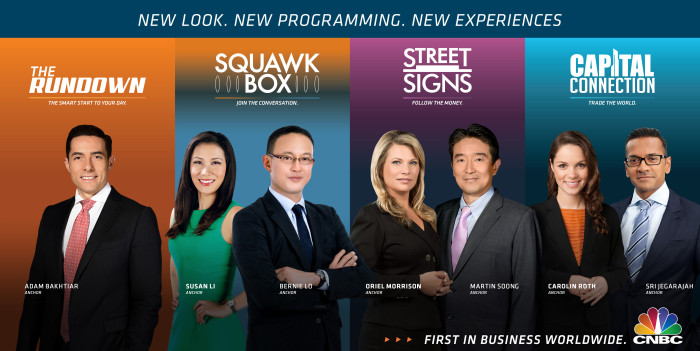 The new programming and revamped studio are the latest moves by CNBC in Asia Pacific after the launch of a new bureau in Beijing, the addition of a new feature program Inside China, and the recruitment of Li in Hong Kong. 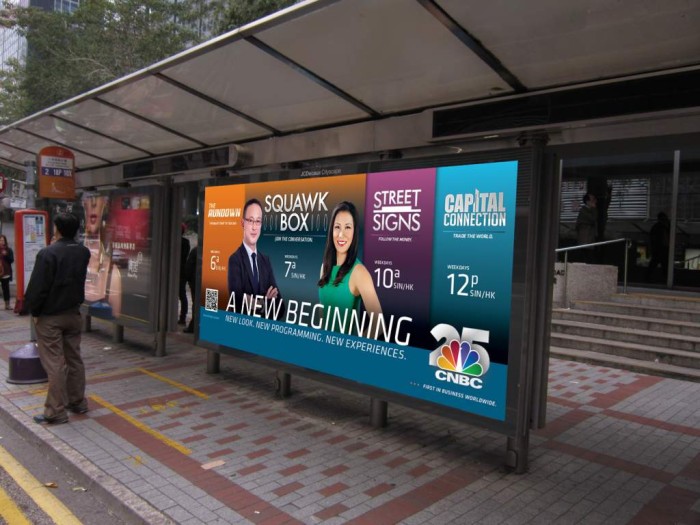 Created in-house by CNBC, the campaign will run until May.

Here's how these agencies are gearing up for the new year...

The GM role is a newly created one. The agency has also hired a digital business director and a finance director...

Ben Lightfoot has taken on the role of CEO of Publicis Indonesia...

It's been 40 years since acclaimed martial artiste Bruce Lee passed away, we look back on his legacy in the marketing world. ..