China Mobile Hong Kong has just revealed one of its largest branding campaign this year.

Distributed in an all-round ad push spanning television, online, and outdoor visuals, the campaign aims to promote the global launch of China Mobile’s new service plan series “Supreme” to the mid-end and high-end market segment, as well as reinforce the brand’s image as a “global communication expert”. 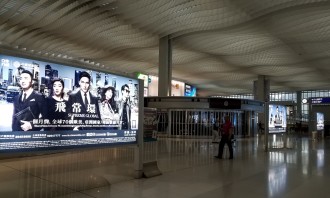 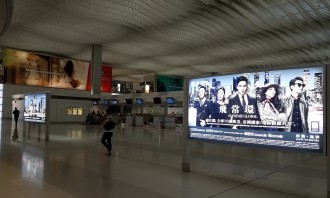 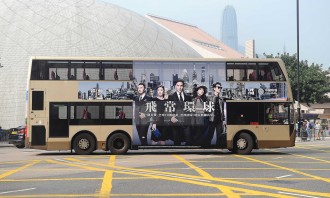 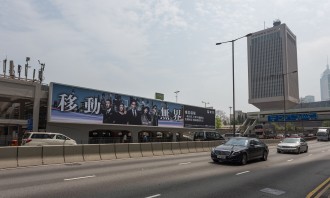 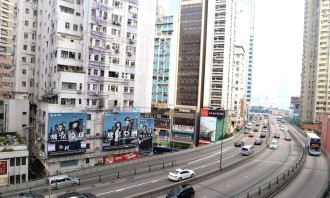 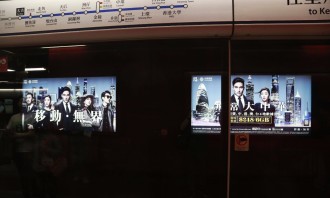 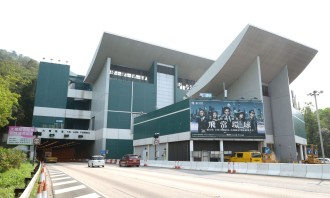 Other interesting approach includes decorating ticketing machines in retail stores into airport boarding signage, and launching interactive games on social media to encourage customers sharing photos of themselves when they “check-in” at the retail stores.

The company told Marketing they expect an all-rounded branding campaign would help to break through the current primary target customers in the mass and middle market segment. “We hope to achieve a substantial increase in subscribers of the three supreme plans.”

It did not disclose the investment made in the campaign, but added that this campaign is one of the largest in 2017 in terms of scale and mix of media employed.

Retro-lution: In with the old, out with the new?

Here's a look at how Ikea's pop-up room campaign helped the home furnishing brand garner much attention for its 2013 catalogue lau..

Constant is one of a very few boutique firms in Hong Kong that serves a client base on an APAC to global scale...

Publicis will spin off its digital unit Vivaki as a separate business under a series of changes that also includes a new CEO...

Philips found that elderly mothers still saw the Airfryer as a potential compromise of their proud culinary skills. ..