Brother brings power back to print

How much does it cost to print a front page ad in a free newspaper?

Japanese printer manufacturer Brother has launched a series of front-page print ads that tell you exactly that.

Depending on which free newspaper you have in your hand, you would see the price of printing a full page if it had been printed by the brand’s InkBenefit printer.

“Each print ad has a different price printed on it based on the actual size of a page in that particular newspaper.  It sparks the customer’s interest and gets them thinking about why it’s different across the newspapers,” said Cherry Chan, senior marketing manager at Brother.

For example, a front-page ad on the cover of free newspaper Metro would cost HK$2.69 whereas printing a page in Sky Post, which is slightly larger, would cost HK$4.36.  In between are The Standard and AM730 ads, with printing costs coming to HK$3.87 and HK$4.00 respectively. 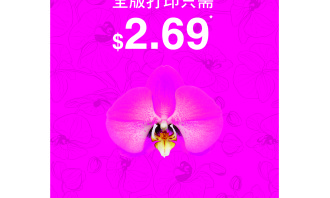 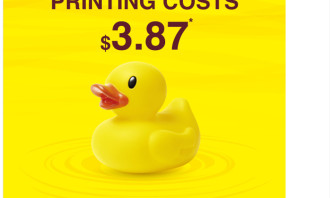 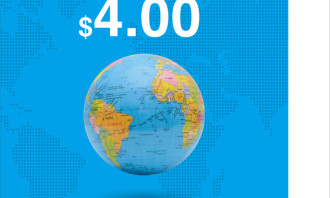 With the price in the largest font among the text in the ads, placed prominently at the top, the ads emphasize the cost of printing.

Placing the ads in newspapers, rather than online media or TV, also brings the physical end-product of printing – a vivid full-page graphic in full colour – closer to home.

“To bring out the message of the InkBenefit printer’s low-cost printing per page, print is the most suitable media for this campaign. The front page is also the most eye-catching, especially with the ads on the covers of multiple free newspapers distributed on the streets at the same time,” she said.

“We wanted to highlight the cyan, magenta and yellow colours of the printing world so we have 3 different ads.  The rubber duck is for the yellow ad, a globe for cyan and a flower for magenta,” said Chan.

Apart from front-page ads, the same ads will also be placed on the inside pages of newspapers until May 30.

The National Council on Problem Gambling (NCPG) in Singapore has launched a campaign to curb gambling habits during this World Cup..

Globe said that Smart Communications' claim as "the better network" can't hold water, despite being trumped in a recent government..

Maybank and AirAsia among brands loved by Malaysian women

Meanwhile, Perodua and PROTON also saw an increase in impression among Malaysian women over the past year...