Asia Pacific Breweries Singapore (APBS) has promoted Faye Wee (pictured) to the role of marketing director. She takes over from Venus Teoh, who took on a new role as international brand director â€“ Tiger in April this year.

Prior to her new role, Wee was head of channel marketing for approximately three years. In that role, she was responsible for setting up and leading a new team to drive the translation of brand priorities into channel strategies, category and shopper initiatives and Excellent Outlet Execution implementation working in collaboration with the sales function.

She was also part of the dark beer team which successfully turned around the performance of Guinness through numerous winning campaigns such as Beer Gao and St. Patrick’s Day, APBS’ spokesperson told Marketing.

Wee joined APBS in 2011 and has helmed multiple sales and marketing roles, such as key account manager, trade marketing manager and senior brand manager. She has seven years of experience in sales with FMCG companies, including L’Oreal, General Mills andÂ Wyeth Consumer Healthcare. 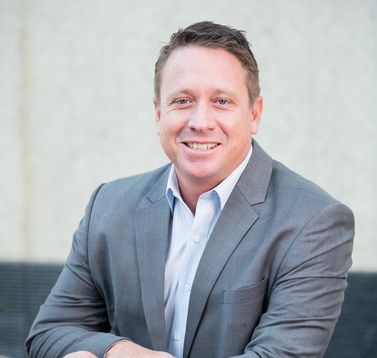 She reports to APBS’ general manager Andy Hewson, who joined recently. Before this, he was managing director of Grande Brasserie de Nouvelle-CalĂ©donie, an operating company of HEINEKEN, for approximately four years. Hewson joined HEINEKEN as managing director of Solomon Breweries in 2011 and successfully integrated it into the HEINEKEN group. Hewson started his career in marketing in the FMCG sector working for Brown Forman, Goodman Fielder and Diageo.

Construct Digital flaunts new look, aims to play in the same league as the 'big boys'

The video was conceptualised by creative agency, Flock. ..

The allegation that Kaspersky had produced a report about the airlines' data breach and had said part of the leaked databases were..

Case study: How DBS leveraged on digital to stand out during the festive season

The bank went beyond the tried and tested way of issuing free red packet envelopes to its customers...