As part of its â€śWholehearted, Simple and Tastyâ€ť branding campaign, 7-Eleven Hong Kong has rolled out a new chicken series with 10 ready-to-eat products, alongside tasting events, interactive games, and in-store promotion to promote the new product range.

In order to drive awareness and customer engagement, the campaign has covered various touch-points. These include aÂ one day only â€ś7-Eleven Chicken CafĂ©â€ť, set up to showcase the revamped branding. Media and social media influencers were invited to try out the new items. According to 7-Eleven, the event was well-received and generated over 350 clippings in Hong Kong and China. 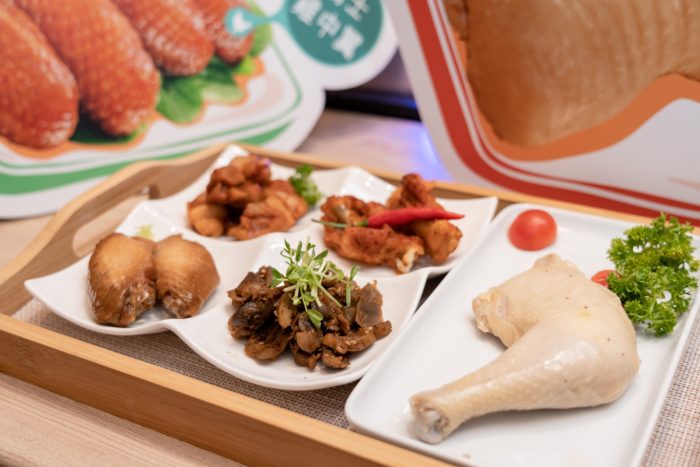 In addition, an interactive online game was created where over 10,000 chicken legs were given away for free. The game received over five million hits in the first few days after its launch. 7-Eleven stated that the game amassed online buzz, and also drove customer traffic to the stores to redeem the chicken with winning vouchers. 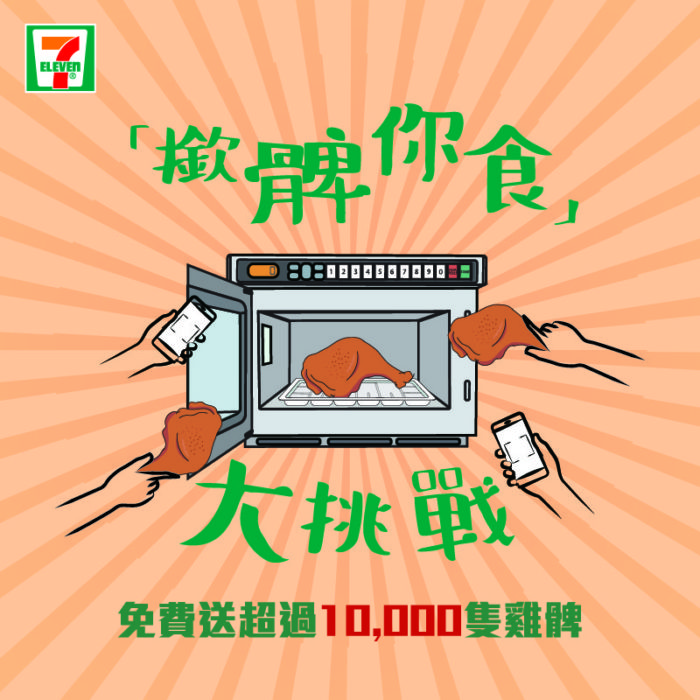 A freebie promotion has also launched in-store, with a can of Coke being given away for free with any purchase of a chicken series product. This promotion has led to a 76% increase in sales in terms of units sold.Â

Furthermore, the convenience store has also given the Chicken Seriesâ€™ packaging a new look, with instructions of reheating printed on the product label. In addition, gloves are now included in each pack for user-friendly eating experience.Â

This campaign follows a recent victory for the store chain’sÂ â€śWholehearted, Simple and Tastyâ€ťÂ  campaign, with widespread attention being given to its marketing of theÂ 7-Signature Dim Sum series.Â The brand has voiced its intent to increase public perception towards it as a quality food outlet.

The deal is backed by a consortium of long-term investors comprising KIRKBI Invest, a wholly-owned subsidiary of LEGO brand owner ..

The appointments come after AXA launched its â€śKnow You Canâ€ť global integrated campaign in July this year. ..

Lee was previously withÂ Wunderman Thompson for over a year as planning director, working on Friso and the Singapore Bicentennial a..