Advertiser faith in digital platforms crumble as trust runs below 50%

With the sole exception of Google Search, advertiser confidence in digital/social platforms runs significantly below 50%, read a recent private survey from research firm Advertiser Perceptions. The survey was conducted with 399 advertising executives ŌĆō 60% at agencies, 40% at marketers in the US.

In the wake of audience restatements by Facebook, the importance of┬Ātrust┬Āis evident with two-thirds of advertisers reporting they are questioning their investments with that popular social platform. Of those, 40% plan independent audits of FacebookŌĆÖs audience and ad delivery.

According to the survey, marketing folks say social media in general have too many unknown factors especially with the mounting unease over reporting.┬ĀIt added that┬Āthird-party verification canŌĆÖt come too soon to digital media, as the combination of bot fraud, fake news and audience restatements has 50% of marketers saying they will no longer place advertising on a platform they consider risky. 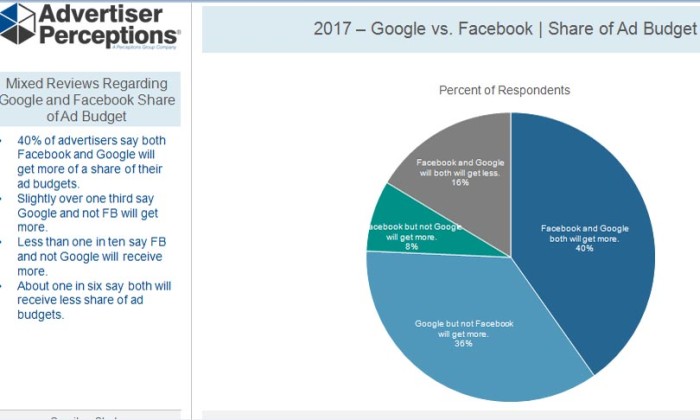 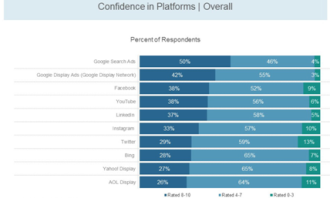 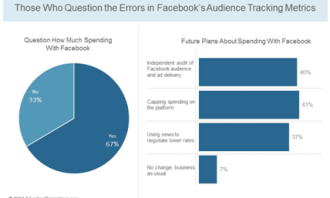 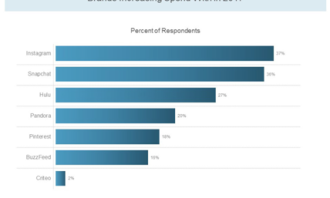 ŌĆ£Google Search is the defacto standard of a buy you canŌĆÖt question. The analytics are pure and anyone can see them on a dashboard. Digital advertising platforms canŌĆÖt assume that┬Ātrust┬Āissues┬Āwill blow over,ŌĆØ said Kevin Mannion, chief strategy officer at Advertiser Perceptions. ŌĆ£No matter what is being said in meetings or from conference stages, the biggest ad buyers are clearly apprehensive.ŌĆØ

Facebook canŌĆÖt go whistling in the dark now. While theyŌĆÖve built up too much goodwill and success for the metrics restatements to automatically erode spending, they need to take the lead in third-party verification.ŌĆØ

Last year the social media giant admitted to the discrepancies between count for the Like and Share buttons via its Graph API. It also identified discrepancies in the Like and Share counts when a user enters a URL into the search bar in the Facebook mobile app. In November Facebook admitted in a blog post that it discovered miscalculations on the number of completed video views, the total organic reach for business pages and the amount of time spent with Instant Articles.

Nonetheless, despite trust┬Āissues, 84% of advertisers said they intend to increase spending this year with Facebook and/or Google, which have set themselves apart from the digital pack in scale. Several emerging platforms are making compelling cases for increased spending, most notably Instagram and Snapchat.

With a diverse portfolio of local and global clients, W/E has previously collaborated with the Hakuhodo Group on several projects...

Hong Kong is one of the frontrunners among APAC in the global transition to mobile shopping, nearly half a decade ahead of the glo..

Three months after Heart Media was acquired by Olivier Burlot and Julian Peh, the newly formed media group is making its first mov..

adidas partnered with Jack Morton to roll out a series of interrelated activities in Shanghai...

Raja Rajamannar, MastercardŌĆÖs global chief marketing and communications officer, shares more on why decentralisation is a must for..